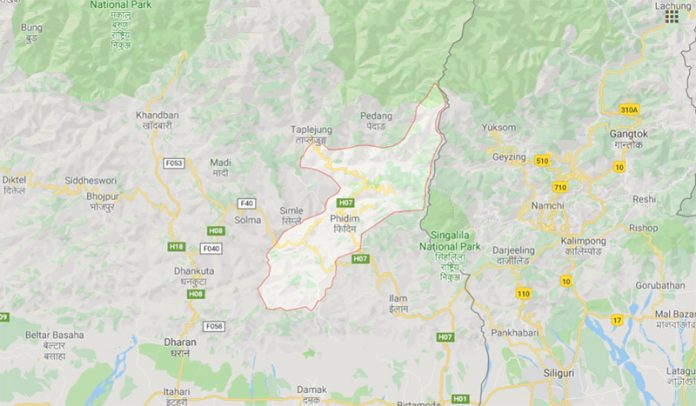 Panchthar District Court handed down life imprisonment to a 19-year-old youth convicted of killing his girlfriend.

The court ordered Padam’s accomplice, Bhagirath Bastola, to be put in a correction home for 12.5 years. The two had taken the 16-year old girl to an empty house and killed her there in May last year.

Meanwhile, in another case related to the murder of a bank employee in Hilihang-7, seven months ago, the court ruled that the convict be kept in a correction home on account of his age factor. Ghanendra Lawati, 17, will have to spend 16.8 years in child correction home for murdering Sujata Tamang. The court also ordered Lawati to pay Rs 100,000 in compensation to family of the murdered girl.

K-pop BLACKPINK’s Lisa swindled out of almost 1 billion won by... 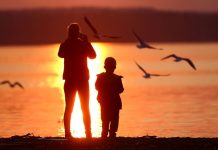 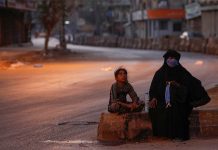 As virus spikes, Pakistan says there’s no choice but to open 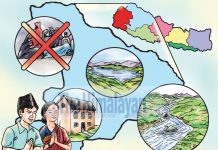