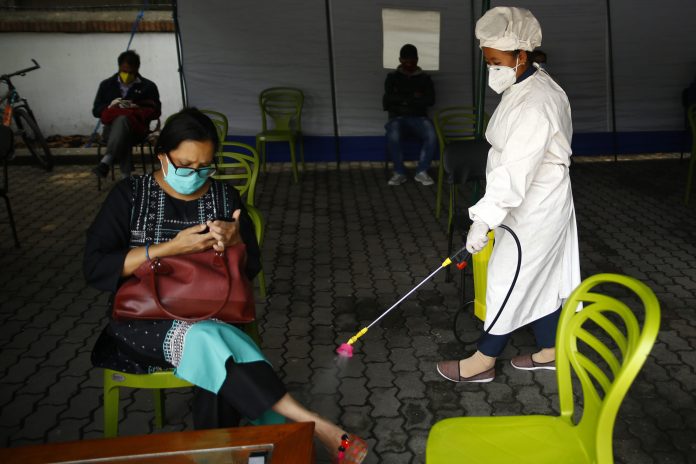 At least 8,212,743 people have been reported to be infected by the novel coronavirus globally and 443,448​ have died, a Reuters tally showed.

At least 2,148,363 cases of the highly contagious novel coronavirus have been reported in the United States and its territories while more than 116,931 people have died, according to a Reuters tally of state and local government sources as of June 16, 2020, 1:16 PM (ET). The US diagnosed its first COVID-19 case in Washington state on January 20.

Likewise, Brazil follows the US with a total of 923,189 coronavirus cases and 45,241 death. According to Reuters’ interactive graphic tracking the global spread.

Scores of domestic flights in and out of Beijing were cancelled on Wednesday as officials ramped up attempts to contain a coronavirus outbreak in the Chinese capital over the past week that has sparked fears of renewed wider contagion.

‒ Beijing recorded 31 new confirmed infections for June 16, bringing the cumulative infections since Thursday to 137 cases, the worst resurgence of the disease in the city since early February.

‒ Japanese researchers confirmed the presence of the coronavirus in wastewater plants, a finding that could serve as a signal for future outbreaks.

‒ Delhi’s local health minister checked into hospital and was being tested for the coronavirus as India reported more than 10,500 new infections.

‒ Germany appealed to the public to download a new smartphone app to help break the chain of infections, one of several such apps that European governments hope will revive travel and tourism safely.

‒ Residents of Moscow were able to return to museums and summer terraces for the first time in more than two months as the Russian capital rolled back curbs despite continuing to record over 1,000 new daily infections.

‒ Russian President Vladimir Putin is protected from the novel coronavirus by a special disinfection tunnel that anyone visiting his residence outside Moscow must pass through, RIA news agency reported.

‒ The number of people who died from coronavirus infection in France rose by 111 to 29,547 on Tuesday with the health ministry including weekly data for the death toll in nursing homes.

‒ New coronavirus infections hit record highs in six US states on Tuesday, marking a rising tide of cases for a second consecutive week as most states moved forward with reopening their economies.

‒ The Trump administration said it would extend existing restrictions on non-essential travel at land ports of entry with Canada and Mexico.

‒ Honduran President Juan Orlando Hernandez said he had been diagnosed with the novel coronavirus, is receiving treatment and will work remotely and through his aides.

‒ Mexico went into the coronavirus outbreak insisting it would beat the pandemic without mass testing, but with deaths surging as it prepares to exit lockdown, the strategy looks increasingly untenable.

‒ Mexico will stop sending temporary workers to Canadian farms that have registered a coronavirus outbreak and that do not have proper worker protections, the labor ministry said.

‒ Brazil reported a record 34,918 new coronavirus cases on Tuesday, the same day that one of the senior officials leading the country’s widely criticized response to the crisis said the outbreak was under control.

‒ Israel signed an agreement with Moderna Inc for the future purchase of its potential vaccine should the company succeed in its development.

‒ Nigeria’s commercial hub Lagos has suspended plans to reopen places of worship after a review of the new outbreak, the state governor said.

‒ A cheap and widely used steroid called dexamethasone has become the first drug shown to be able to save the lives of COVID-19 patients in what scientists said is a “major breakthrough” in the coronavirus pandemic.

‒ US President Donald Trump’s administration is narrowing its list of promising experimental coronavirus vaccines to about seven from 14, the US Department of Health and Human Services said.

‒ Unlisted biotech firm CureVac, which is due to receive German state backing, will become the second coronavirus vaccine developer to launch human trials of an experimental immunisation in the country, two people familiar with the plans told Reuters.

‒ A full US economic recovery will not occur until American people are sure that the epidemic has been brought under control, Federal Reserve Chair Jerome Powell said.

‒ Worries about the deepening impact of the new coronavirus kept Japanese business confidence depressed in June, as firms braced for a prolonged global economic downturn, the Reuters Tankan survey showed on Wednesday.

‒ Japan’s oil imports slumped in May to the lowest in almost three decades, official figures showed on Wednesday, as the coronavirus outbreak hit demand for crude and fuel.

‒ The number of people on British payrolls fell by more than 600,000 in April and May, and vacancies plunged by the most on record.

Close to 700 infections surface in Kathmandu valley in the last...

One Soldier, Fourteen Peaks — My Life In The Death Zone’... 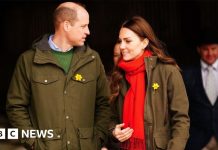 Prince and Princess of Wales to visit nation for first time 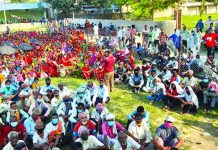 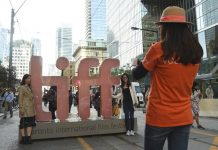 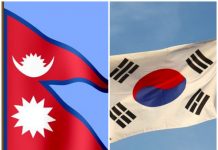