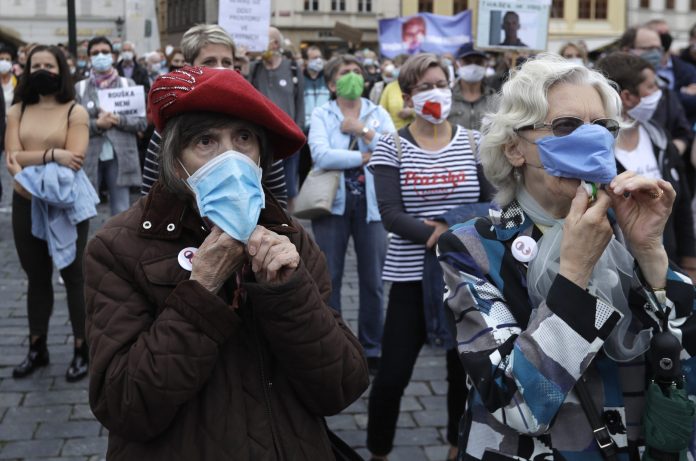 More than 7.37 million people have been reported infected with the novel coronavirus globally and 415,564 have died, a Reuters tally showed.

At least 2,007,745 cases of the highly contagious novel coronavirus have been reported in the United States and its territories while at least 112,834 people have died, according to a Reuters tally of state and local government sources as of June 11, 2020, 1:45 AM (ET). The US diagnosed its first COVID-19 case in Washington state on January 20.

Likewise, Brazil follows the US with a total of 772,416 coronavirus cases. According to Reuters’ interactive graphic tracking the global spread, the UK has the second-highest 41,128 deaths from the viral infection after the US.

Meanwhile, Eli Lilly and Co could have a drug specifically designed to treat COVID-19 authorised for use as early as September if all goes well with either of two antibody therapies it is testing, its chief scientist told Reuters.

‒ Singapore approved the use of Gilead Sciences Inc’s antiviral drug remdesivir for the treatment of severely ill patients with COVID-19 infection.

‒ Thailand reported no new infections or deaths, maintaining the total of 3,125 confirmed cases and 58 fatalities. It was the first time in nearly three weeks that no cases were reported and the 17th day without a local transmission.

‒ British Prime Minister Boris Johnson said the decision on the timing of the lockdown was made on the basis of scientific evidence and it was too early to say whether restrictions were brought in too late.

‒ Total cases in Germany increased by 555 to 185,416 and deaths by 26 to 8,755, according to data from the Robert Koch Institute for infectious diseases.

‒ France will end special government powers brought in to deal with the pandemic on July 10 though it will retain the ability to curb gatherings and freedom of movement for four months.

‒ The US Food and Drug Administration is seeking to review treatments and tests for COVID-19 “as fast as we can” for emergency clearance, with the priority on those using high-level science, the agency’s commissioner said.

‒ Johnson & Johnson said it would start human trials of its potential COVID-19 vaccine in the second half of July, two months earlier than planned.

‒ The 2020 editions of the Coachella music festival and its country music counterpart Stagecoach have been cancelled due to concerns over a possible autumn resurgence of COVID-19 cases, Riverside County health office said.

‒ Brazil’s most populous state Sao Paulo reported a record number of deaths for the second day running on Wednesday. The country’s death toll stood at 39,680, the world’s third highest after the United States and Britain.

‒ Ghana’s Incas Diagnostics expects the country’s regulator to approve its new COVID-19 antibody test by the end of July.

‒ Asian shares eased on Thursday while bonds rallied after a downbeat economic outlook from the US Federal Reserve stoked speculation it would have to add to already historic levels of stimulus to safeguard recovery.

‒ The US Federal Reserve signalled it would provide years of extraordinary support for an economy facing a torturous slog back from the pandemic.

‒ France raised its coronavirus response measures to nearly 136 billion euros ($154.37 billion), bringing the cost to 5.6% of GDP in its third budget revision this year.

‒ Mexico’s economic and financial outlook has worsened amid the pandemic, and temporary measures to shore up the financial system will remain in place, the central bank said. 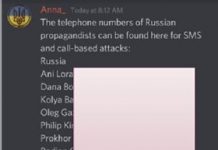 Use of encrypted Telegram platform soars in Ukraine, Russia 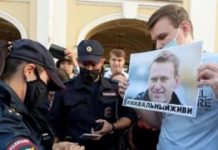 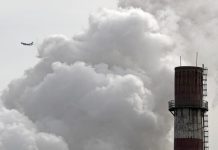 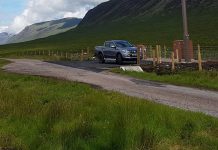