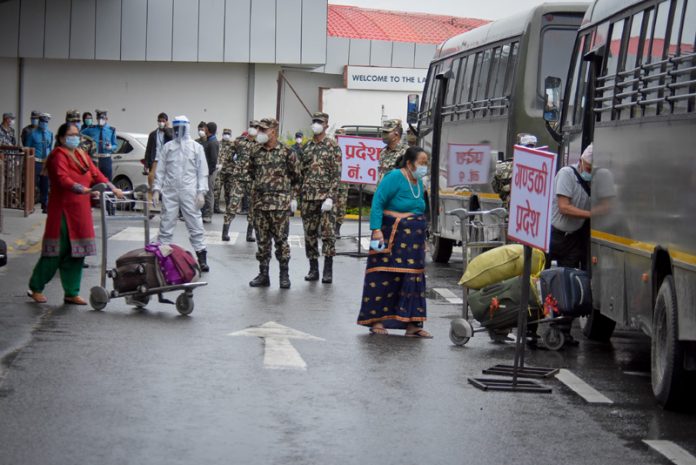 At least 6,651,328 people have been reported infected with the novel coronavirus globally and 390,435 have died, a Reuters tally shows.

At least 1,880,519 cases of the highly contagious novel coronavirus have been reported in the United States and its territories while at least 108,068 people have died, according to a Reuters tally of state and local government sources as of June 5, 2020, 12:25 PM (ET). The US diagnosed its first COVID-19 case in Washington state on January 20.

Likewise, Brazil follows the US with a total of 614,941 coronavirus cases. According to Reuters’ interactive graphic tracking the global spread, the UK has the second-highest 39,904 deaths from the viral infection after the US.

The US government is working with drugmakers to maximize availability of influenza vaccines, worried that a substantial flu season on top of another wave of the novel coronavirus could swamp the healthcare system this fall, a top US health official said.

‒ A Myanmar Air Force aircraft brought in 26 Nepali Nationals back to Nepal corresponding to the government’s plan to evacuate Nepalis stranded abroad.

‒ China will promote the resumption of the tourism, culture and sports sectors, a top-level meeting chaired by the premier said, state radio reported.

‒ Rural parts of India have begun to see a surge in infections, as millions of returning migrant workers bring the virus home with them, according to data collected from seven Indian states.

‒ Singapore plans to soon launch a wearable device for novel coronavirus contact tracing that, if successful, it will distribute to all of its 5.7 million residents, the government said on Friday.

‒ The European Union is preparing to use an emergency 2.4-billion-euro fund for advance purchases of promising vaccines against COVID-19, EU officials told Reuters.

‒ Scientists are resuming COVID-19 trials of hydroxychloroquine, as confusion continues to reign about the anti-malarial drug hailed by US President Donald Trump as a potential “game-changer” against the pandemic.

‒ New York Governor Andrew Cuomo said extended demonstrations in the state after the killing of George Floyd could accelerate the virus’ spread, and urged protesters to get tested.

‒ Gap Inc reported a quarterly loss of nearly $1 billion as the apparel retailer was forced to close its stores due to the coronavirus outbreak.

‒ Senegal said it would ease a dawn-to-dusk curfew after protesters in Dakar set tyres on fire and threw stones in demonstrations against the restrictions imposed almost three months ago.

‒ Asian stocks erased early losses on Friday and were poised for their biggest weekly rise since 2011, while the euro hovered near a 1-1/2 month high as Europe’s central bank surprised with more stimulus, fuelling hopes for a global rebound.

‒ The European Central Bank approved a bigger-than-expected expansion of its stimulus package.

‒ The volume of oil products traded during S&P Global Platts’ Market-on-Close process in Singapore plunged 74% in May from a year ago as the coronavirus pandemic slashed demand and a major trader halted business, data analysed by Reuters showed.

‒ The US unemployment rate, which economists expect hit 19.8% in May, should be able to drop below 10% by the end of 2020, US labor secretary said.

Arctic has warmed three times faster than Earth since 1971: Report 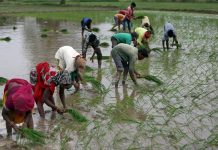 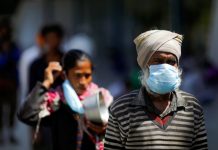