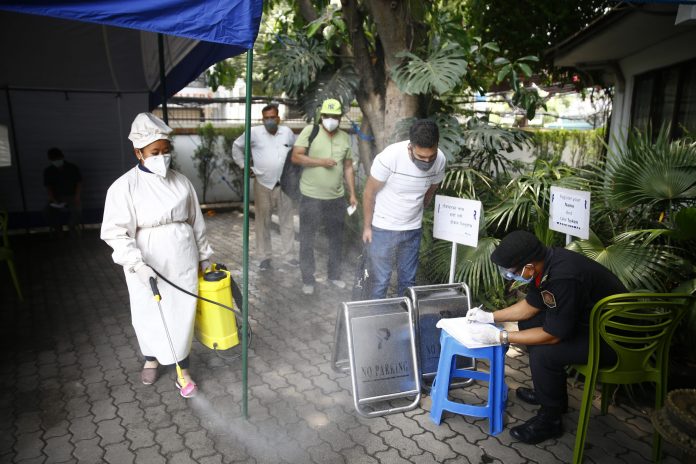 At least 6,184,026 people have been reported infected with the novel coronavirus globally and 370,929 have died, a Reuters tally shows.

A gradual easing of coronavirus restrictions around the world included some openings for the faithful, including Jerusalem’s Al-Aqsa mosque compound which reopened to Muslim worshippers and visitors after a two-and-a-half month closure.

At least 1,796,941 cases of the highly contagious novel coronavirus have been reported in the United States and its territories while at least 104,233 people have died, according to a Reuters tally of state and local government sources as of June 1, 2020, 2:36 PM (ET). The US diagnosed its first COVID-19 case in Washington state on January 20.

Likewise, Brazil follows the US with a total of 514,849 coronavirus cases. According to Reuters’ interactive graphic tracking the global spread, the UK has the second-highest 38,489 deaths from the viral infection after the US.

‒ The new coronavirus is losing its potency and has become much less lethal, a senior Italian doctor said.

‒ After a near three-month shutdown, elite competitive sport in England can resume from Monday behind closed doors provided strict conditions are met, the government said.

‒ England risks losing control of the pandemic again and is at a “very dangerous moment” as it starts to ease COVID-19 lockdown, senior scientific and medical advisers warned.

‒ Moscow residents can leave their homes to take a stroll for the first time in nine weeks on Monday under a partial easing of a tough lockdown regime following a fall in coronavirus cases.

The European Union urged the United States to reconsider its decision to cut ties with the World Health Organization over its handling of the pandemic.

‒ Parisians hurried into parks and gardens as they reopened in the French capital for the first time after almost 11 weeks of lockdown, one of the last areas of France to ease restrictions.

‒ Brazil reported a record 33,274 new coronavirus cases on Saturday, its health ministry said, and the death toll surpassed that of France and now ranks only below the United States, Britain and Italy.

‒ Canada will invest C$30 million ($21.8 million) to enable its provinces and territories to promote holidays in their “own back yard” because of the closure of the country’s borders due to the pandemic.

‒ China reported 16 new coronavirus cases for May 31, the highest since May 11 and up from two cases reported a day earlier, the country’s health commission reported.

‒ India’s Prime Minister Narendra Modi warned the country to remain vigilant against coronavirus as the country prepares a phased re-opening of activities even as daily cases rise to record highs.

‒ Coronavirus infection rates have risen in Israel, particularly in schools, since the government began easing restrictions and it may reimpose them if the trend continues.

‒ A pharmaceutical company in Pakistan plans to import the antiviral drug remdesivir, which has shown promise in treating coronavirus patients, from neighbouring Bangladesh.

‒ At least two people working at India’s Foreign Affairs Ministry have tested positive for COVID-19, and the government has asked several officials to self-quarantine as a precaution.

‒ Jerusalem’s Al-Aqsa mosque compound reopened to Muslim worshippers and visitors on Sunday after a two-and-a-half month closure, but authorities imposed some precautions as health officials warned of an uptick in local infections.

‒ Saudi Arabia’s mosques opened their doors to worshippers on Sunday for the first time in more than two months as the kingdom, the birthplace of Islam, eased coronavirus restrictions.

‒ The airport in the Namibian harbour town of Walvis Bay has closed after two residents tested positive for the coronavirus and the economic hub went into lockdown.

‒ China’s factory activity grew at a slower pace in May but momentum in the services and construction sectors quickened, pointing to an uneven recovery in the world’s second-largest economy as businesses emerge from shutdowns.

‒ Germany is working on a stimulus package worth 75 billion-80 billion euros ($83 billion-$89 billion) to support economic recovery after the pandemic, weekly Bild am Sonntag reported. 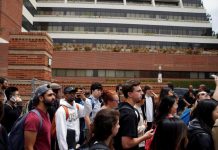 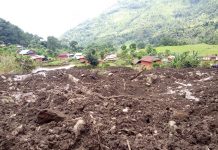