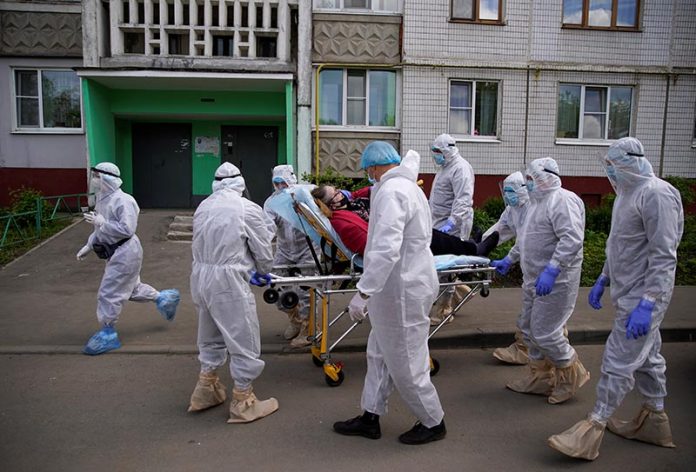 At least 5,939,025 people have been reported infected with the novel coronavirus globally and 364,043 have died, a Reuters tally shows.

Federal Reserve Chair Jerome Powell said on Friday a potential surge in US coronavirus infections could derail the recovery from the deep downturn triggered by the pandemic.

At least 1,753,704 cases of the highly contagious novel coronavirus have been reported in the United States and its territories while at least 102,729 people have died, according to a Reuters tally of state and local government sources as of May 30, 2020, 9:10 AM (ET). The US diagnosed its first COVID-19 case in Washington state on January 20.

Likewise, Brazil follows the US with a total of 465,166 coronavirus cases. According to Reuters’ interactive graphic tracking the global spread, the UK has the second-highest 38,161 deaths from the viral infection after the US.

‒ France’s coronavirus deaths rose by less than 100 for the ninth day running and new confirmed cases slowed again, while at least 25 imported coronavirus cases have been detected in Spain over the past month.

Paramedics and members of the Emergencies Ministry wearing personal protective equipment (PPE) use a stretcher while transporting a patient amid the coronavirus disease (COVID-19) outbreak in the city of Tver, Russia, on May 28, 2020. Photo: Reuters

‒ The virus is sweeping through some of the mountain villages of Russia’s far-flung Dagestan region and they are struggling to treat patients properly.

‒ European and South Korean authorities are vying for Gilead Sciences’ potential COVID-19 treatment, remdesivir, even though the drugmaker has yet to gain regulatory approval in either market and is still ramping up production of the anti-viral drug.

‒ Healthcare professionals should closely monitor COVID-19 patients who are receiving malaria drug hydroxychloroquine, given the serious side effects associated with the medicine, the European health regulator said.

‒ Norway and Denmark will resume free travel between the two Nordic countries from June 15.

‒ Swedish high schools will re-open for on-site education on June 15 after having been closed since mid-March.

‒ US President Donald Trump said he is terminating the US relationship with the World Health Organization over its handling of the coronavirus, saying the WHO had essentially become a puppet organisation of China.

‒ New York City is “on track” to enter phase one of reopening on June 8, New York Governor Cuomo said as he announced that five upstate regions will now transition to phase two which includes businesses like barber shops and hair salons.

‒ US hospitals said they have pulled way back on the use of hydroxychloroquine, the malaria drug touted by President Donald Trump as a COVID-19 treatment.

‒ Mexico faces a sluggish exit from the lockdown as government guidance on next week’s planned easing of restrictions showed on Friday that nearly the entire country was still stuck in the highest red phase of contagion alert.

‒ Coronavirus infection rates have risen in Israel, particularly in schools, since the government began easing restrictions and it may reimpose them if the trend continues.

‒ A pharmaceutical company in Pakistan plans to import the antiviral drug remdesivir, which has shown promise in treating coronavirus patients, from neighbouring Bangladesh.

‒ At least two people working at India’s Foreign Affairs Ministry have tested positive for COVID-19, and the government has asked several officials to self-quarantine as a precaution.

‒ The United Arab Emirates will shorten from Saturday by two hours a nightly curfew meant to prevent the spread of the novel coronavirus.

‒ Turkey resumed some mass prayers at a limited number of mosques after a break of more than two months, as Ankara continued to ease restrictions.

‒ US consumer spending suffered another month of record decline in April as the pandemic undercut demand, buttressing expectations that the economy could contract in the second quarter at its steepest pace since the Great Depression.

‒ Chile’s unemployment rate hit 9% between February and April versus the same period a year ago.

‒ Irish retail sales plunged 43.3% year-on-year in April as households saved money at a record rate during the first month to capture the full coronavirus-related shutdown of the economy.

‒ Brazil’s economy contracted by 1.5% in the first quarter of the year, as the coronavirus in March triggered the steepest quarterly drop in almost five years.

‒ Italy’s economy shrank 5.3% in the first quarter from the previous three months, the steepest drop in GDP since the current series began in 1995.

Burnley get first win with Wood strike against Palace 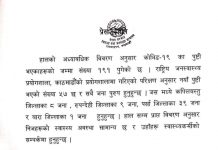 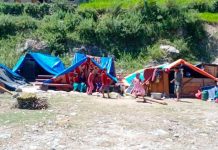 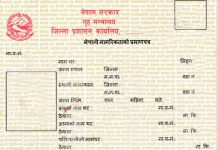 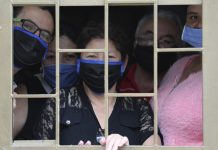