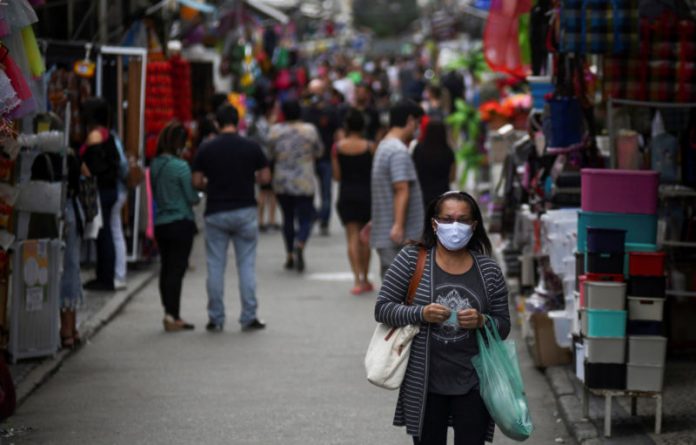 At least 10,943,526 people have been reported to be infected by the novel coronavirus globally and 521,125 have died, a Reuters tally showed.

At least 2,758,740 cases of the highly contagious novel coronavirus have been reported in the United States and its territories while at least 128,905 people have died, according to a Reuters tally of state and local government sources as of July 3, 2020, 02:50 PM. The US diagnosed its first COVID-19 case in Washington state on January 20.

Likewise, Brazil follows the US with a total of 1,495,628 coronavirus cases with 61,862 death. According to Reuters’ interactive graphic tracking the global spread.

Likewise, India has the fourth-highest 625,544 coronavirus cases while 18,213 people have died.

Meanwhile, the United States reported more than 55,000 new COVID-19 cases on Thursday, a new daily global record for the coronavirus pandemic, as infections rose in a majority of states.

—Australia reported a drop in new coronavirus cases on Friday, with a surge in the second most populated state Victoria appearing to have eased, although more than 10,000 people have refused to be tested in hotspot suburbs of Melbourne.

— North Korean leader Kim Jong Un told a meeting of the politburo of the ruling Workers Party the country had stopped the novel coronavirus from making inroads in the country, state news agency KCNA said.

— Indonesia is working to produce its own COVID-19 vaccine next year.

— Tokyo confirmed its highest daily tally in two months, but Japan’s chief cabinet secretary said there was no need to reintroduce a state of emergency.

— Mexico posted a record daily tally of infections on Thursday, as 6,741 cases carried the overall figure to 238,511, according to the health ministry.

— Less than 10% of people infected with the novel coronavirus in Brazil were asymptomatic and the majority of those who tested positive for the disease had mild symptoms, a survey of almost 90,000 people from all regions showed.

— The coronavirus delayed the arrival of seasonal immigrants who normally help harvest US wheat, leaving farmers to depend on high school students, laid-off oilfield workers and others to run machines that bring in the crop.

— Britain’s government said it would lift its COVID-19 quarantine requirement for people arriving in England from countries including Germany, France, Spain and Italy from July 10. — Travellers to Switzerland from 29 countries will from July 6 have to register with the authorities and go into self-isolation to prevent a resurgence of infections.

— South Africa’s President Cyril Ramaphosa has informed parliament of his decision to extend the deployment of 20,000 soldiers, a drop from 76,000, until Sept. 30 to help enforce restrictions as the country reported its biggest single-day jump in cases.

— Regeneron Pharmaceuticals Inc and Sanofi said their rheumatoid arthritis drug Kevzara failed to meet the main goals of a US study testing it in the most critically ill COVID-19 patients.

— Zydus has received approval from Indian regulators to begin human studies for its COVID-19 vaccine contender, the drugmaker said.

— COVID-19 vaccine candidates will enter late-stage clinical studies by the end of the month, with others beginning in August, September and October, the US government’s top infectious diseases expert said.

— Tentative signs of recovery in Ireland’s economy means it is likely to shrink by 9% this year if further stringent measures to contain the coronavirus are avoided but almost 14% if they are reimposed, the country’s central bank said on Friday.

— African countries have lost almost $55 billion in travel and tourism revenues in three months, the African Union commissioner for infrastructure and energy said. 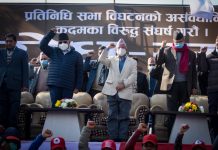 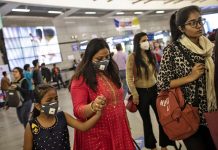 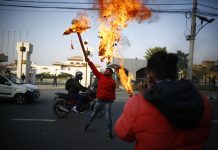