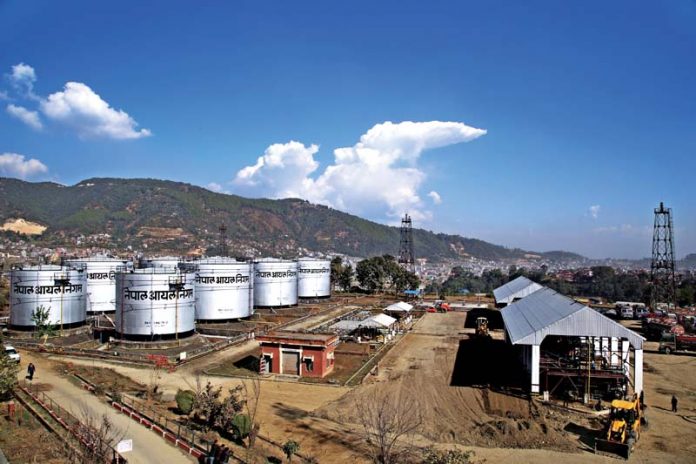 Fuel scarcity is a reality Nepalis are all too familiar with. In 2015, Nepal faced fuel scarcity like never before, which left the country crippled for weeks. The country still reels under pressure to maintain smooth supply of petroleum products and the government is yet to find a concrete solution to this threatening problem. Many short-term solutions have been proposed but a permanent long-term solution is yet to be found.

An official from the election commission pours the ballot papers from the box, as officials start counting the votes, a day after the local election of municipalities and villages representatives in Kathmandu, Nepal May 15, 2017. Photo: Reuters

KATHMANDU: The Election Commission on Sunday said that 9,561 representatives in 229 local units have been elected in 34 districts of Province number 3, 4 and 6.

A US F-15 fighter jet takes off during an exercise dubbed ” Juniper Falcon”, held between crews from the US and Israeli air forces, at Ovda Military Airbase, in southern Israel, on Sunday, May 21, 2017. Photo: Reuters

A mesmerising view of Begnas Lake, as seen from Sundari Danda in Pokhara-Lekhnath Metropolitan City of Kaski district, on Sunday, May 21, 2017. Photo: RSS Read More…

KATHMANDU: Prime Minister Pushpa Kamal Dahal on Sunday has thanked the Election Commission and officials for successfully holding the first it peacefully and .

On the occasion, the EC team briefed the Prime Minister about the preparations for the upcoming seco Read More…

RIYADH: The world’s largest private equity fund, backed by Japan’s Softbank Group and Saudi Arabia’s main sovereign wealth fund, said on Saturday it had raised over $93 billion to invest in technology sectors such as artificial intelligence and robotics.

“The next stage of the Information Revolution is under way, and building the businesses that will make this possible will require unprecedented large-scale, long-term investment,” the Softbank Vis Read More…

KATHMANDU: At least five climbers including a former model from Jammu & Kashmir were evacuated from the higher camps on Mt Everest after they suffered from high altitude sicknesses while attempting to climb the world’s highest peak on Sunday morning.

According to the expedition organisers, an Indian woman climber Sangeeta S Bahl, 52 and Argentine climbers Andres Esteban Pariz and Ricardo Dario Birn have been airlifted from Camp II. A Nepali climber Phurba Tamang has also been brought to Kathmandu for treatment, Damber Parajuli, c Read More…

KATHMANDU:  An American climber who died on Mt Everest on Sunday morning has been identified as Roland Yearwood from Alabama, USA.

According to Murari Sharma, Managing Director at Everest Parivar Treks, Roland Yearwood, 51, died near balcony area at 8,000 m while trying to scale the world’s highest peak.

The Georgiana physician, who headed to the Tibetan side to attempt to climb Mt Everest in 2015, was one of the survivors on the mountain when a devastating earthquake struck Nepal killing nearly 9, 000 people. The climber was part of the SummitClimb Everest Expedition led by renowned climber Daniel Mazur.

France says total death toll from coronavirus rises by 80 to 26,310 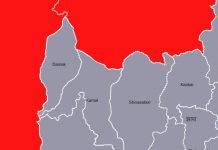 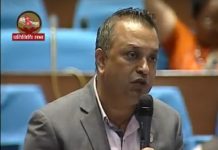 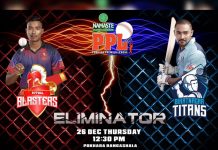