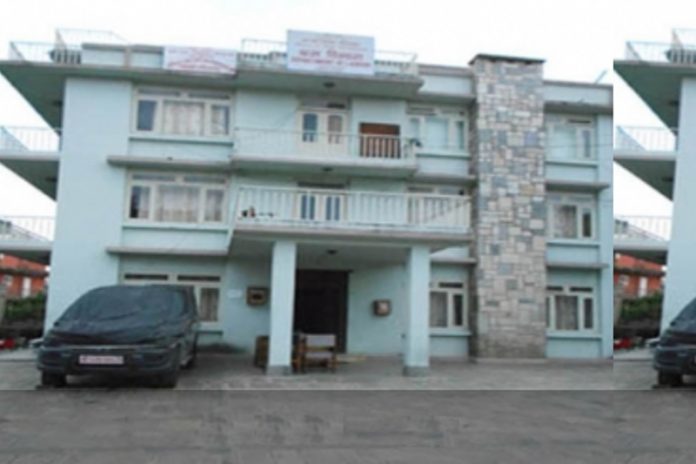 The Department of Labour has granted new work permits to 540 foreign nationals and renewed work permits of 537 in five months of the current fiscal year.

A large number of Chinese nationals have been working in projects run by Chinese companies. “There are many foreign workers acquiring work permits in service sectors like telecommunication and air service,” said Director General of the department Sanat KC.

TikTok considers London and other locations for headquarters 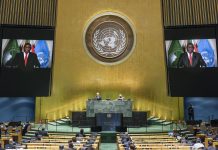 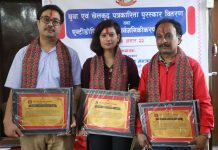 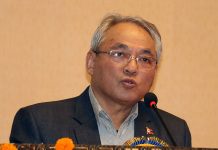 ‘My Nepal stay has been a self-actualising experience’