POKHARA: A 22-year-old woman has given birth to triplets at Manipal Teaching Hospital in Pokhara, on Thursday.

According to the hospital’s director Dr Surya Chaudhary, the woman, who was seven months pregnant, gave premature birth to three babies — two sons and one daughter — through the caesarean section procedure.

Among the three newly born babies, the first one weighs 1.3 kilograms while the two others weigh 1.2 kilograms each respectively, Dr Chaudhary said, adding that all the babies and the mother are in a stable condition.

Meanwhile, the babies are kept at a neonatal intensive care unit (NICU) in the hospital, informed Dr Pandey.

49 scrub typhus cases recorded in a month in Baitadi 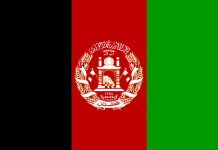 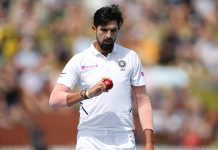 India’s bowlers can take 20 wickets even without Ishant: Rahane

Ava DuVernay elected directors’ rep in Academy’s Board of Governors