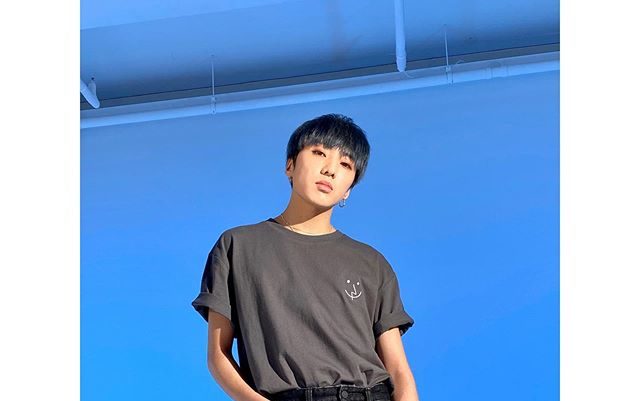 KATHMANDU: After a hiatus of three years Winner’s Yoon is making his acting comeback through an upcoming MBC drama Kairos.

Giving rest to the weeks-long speculation of fans that the artiste will be returning to the small screen, YG Entertainment on May 20 confirmed that Yoon would be joining Kairos as a member of the main cast.
Yoon was last seen in tvN’s 2017 hit Prison Playbook.

Kairos is a fusion of romance, fantasy, action, thriller, and time travel. The drama tells the story of Seo Jin (Shin) who races against time to find his missing daughter a month in the future. Meanwhile, a month in the future a woman named Ae Ri (Lee) is searching for her missing mother. The two work together to reverse the tragedies that have happened in their lives.

Yoon will be playing Ae Ri’s friend Im Gun Wook who is said to play an important role in Ae Ri’s search for her mum.

Sharing Yoon’s excitement to be a part of the drama, Koreaboo quoted him as saying: “As soon as I read the script for Kairos, I thought it was fascinating. I’m very excited to be greeting you all as an actor after such a long time. I still have a lot to learn, but I will do my best. I would appreciate it if you all watched Kairos with warm eyes. Thank you.”

Kairos is expected to air in the second half of this year.

Body of missing constable found buried in river in Kailali 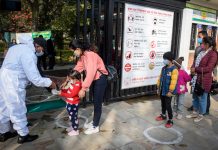 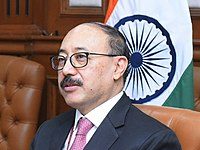