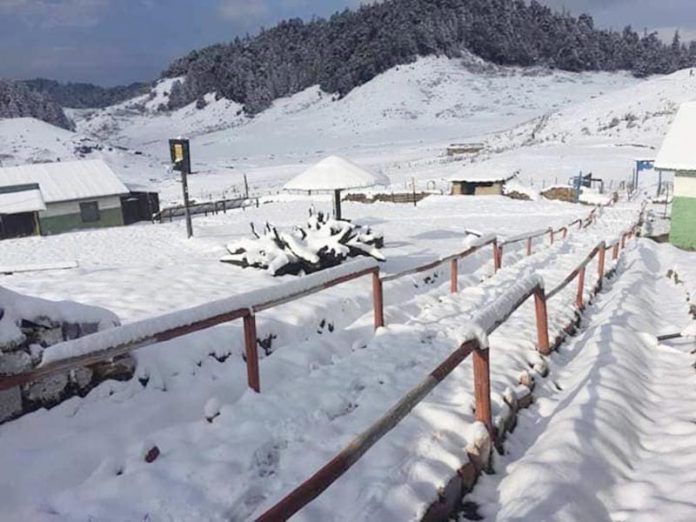 Wildlife poaching has increased in the northern part of Bajura following snowfall.

Taking advantage of snowfall in the northern part of Bajura, locals have begun to kill wildlife descending to lower altitudes.

Shanmal BK, a local of Himali Rural Municipality, said the locals had gone to the nearby forest to hunt wild animals. He said the hunters killed danphe, wild boars, deer, tiger, bear, ghoral, leopard and musk deer, among other wildlife.

BK added that poachers even stayed for a week in the forest to kill wildlife.

They kill wildlife using muskets and setting up traps. “Some of them also use dogs to kill deer,” he added.

Poachers kill wild animals and sell the meat in the villages and the district headquarters Martadi openly.

A hunter said he had sold the meat of Danphe and Munal for Rs 1,500 to Rs 2,000 per kg. He said mostly the contractors, staffers and local businessmen bought wildlife meat in the district headquarters.

According to the National Park and Wildlife Conservation Act 1972, persons involved in killing wildlife have to face five to 15 years’ jail term along with fine of Rs 50,000 to Rs 100,000.

A version of this article appears in print on January 17, 2020 of The Himalayan Times.

Keep other health risks at bay 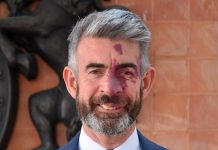 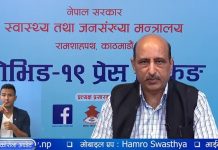 World number one Djokovic says will play at US Open