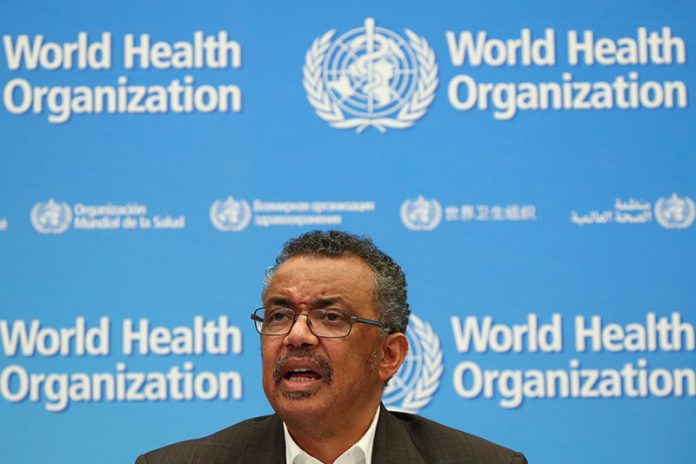 Officials from the World Health Organization are urging “extreme vigilance” as countries begin to exit weeks-long lockdowns, warning of the risk of a second wave of infections with a vaccine still a long way off.

In particular, it pointed to early studies showing lower-than-expected antibody levels against the disease within the general population, meaning most people remain susceptible.

“It’s really important that we hold up examples of countries who are willing to open their eyes and willing to keep their eyes open,” Dr Mike Ryan, head of the WHO’s emergencies programme, said, citing Germany and South Korea.

In contrast, he said other countries, which he did not name, were “trying to drive through this blindly”.

The UK government is expected on Tuesday to prepare the ground for a winding down of its furloughing programme, currently paying the wages of more than 6 million workers at businesses affected by the coronavirus.

Britain’s finance minister, Rishi Sunak, will make a statement on the government’s economic package at 1130 GMT – hours after one of his ministerial colleagues told a morning radio show that the programme “can’t last for ever”.

At present, the Coronavirus Job Retention Scheme pays employers 80% of the wages of staff who are on temporary leave – local media speculate this could fall to 60%.

It’s already clear the pandemic has the potential to change the tourism industry in far-reaching if still indefinable ways. One of Europe’s top holiday destinations Spain has now ordered a two-week quarantine for all those arriving from abroad.

Incoming travellers will have to remain locked in and will only be allowed to go out for grocery shopping, to visit health centres or in case of “situation of need”, an official order published on Tuesday said.

The quarantine will be enforced for all travellers coming to Spain between May 15 and May 24 at the very earliest.

“It breaks my heart,” said Joseph Morpelli, leading member of the so-called ‘stepladder gang’ of ardent autograph hunters and amateur paparazzi, as he stood across the street from the venue of the cancelled Cannes Film Festival on Monday.

Usually a hive of activity, the location where Morpelli and his fellow diehard fans could get a glimpse of celebrities walking down the red carpet is now deserted, as the film festival due to start on Tuesday has been called off.

It was only the third time in its history that the festival has failed to take place. The two previous occasions were the outbreak of World War Two and 1968, when France was rocked by violent anti-establishment protests. 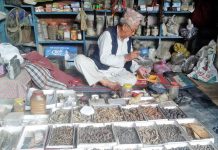 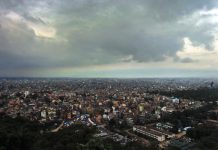