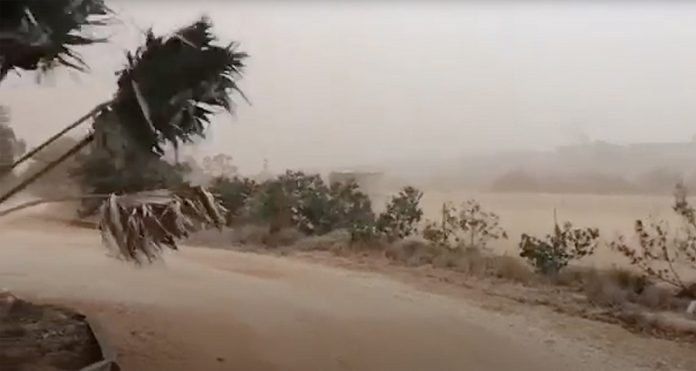 MELBOURNE: Western Australia battened down for its worst storm in 10 years on Sunday as the remnants of a tropical cyclone met a cold front with heavy rains and storm surges expected across the state’s coast, officials said on Sunday.

Winds gusting up to 210km per hour (130 miles per hour), were expected on Sunday near the country’s iron ore producing heartland of the Pilbara, moving south towards the state capital of Perth overnight and Monday.

“Really strong winds are already being felt and they are whipping up a lot of dust. Those conditions are moving southward and are expected to hit Perth later today,” said Bureau of Meteorology WA state manager James Ashley.

“We are expecting peak wave heights, particularly on Monday of over eight metres (26 feet)…It’s unlikely to significantly ease in Perth until Monday afternoon,” he told a press briefing.

Spokespeople for miners BHP Group and Rio Tinto , which use the world’s biggest iron ore export hub of Port Hedland, were not immediately able to comment. The Pilbara Ports Authority, which operates the port, did not immediately respond to an emailed request for comment.

“Don’t go out on the water on Sunday or Monday. You’ll be risking not only your life, but also those of the marine volunteers who will be called out to rescue you,” Broomhall said.

PUBG hint at collab with most popular K-pop girl group 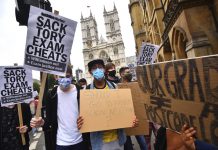 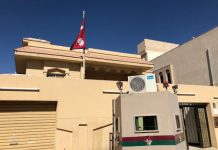 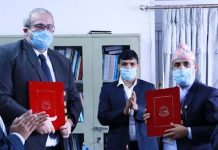 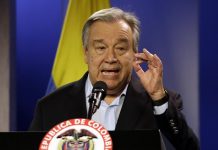