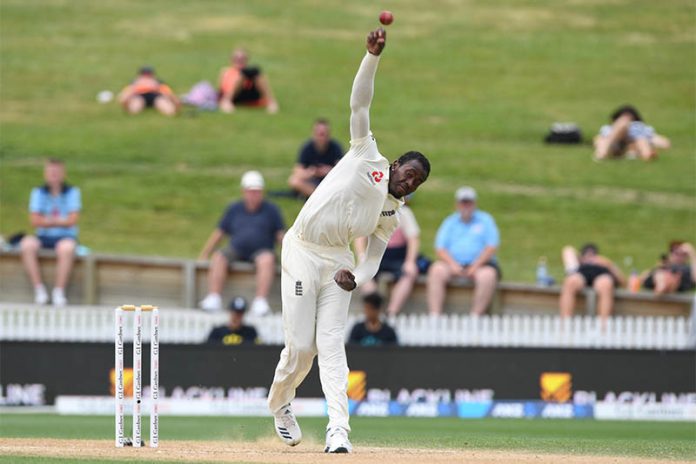 LONDON: England paceman Jofra Archer must not expect any friendship from the West Indies players when the teams face off in a three-match test series next month, West Indies bowler Kemar Roach said on Sunday.

Barbados-born Archer represented the West Indies at under-19 level in three matches before choosing last year to play elite cricket for England, where his father was born.

He will face the West Indies for the first time when the teams square off at the Ageas Bowl in Southampton in the first test starting July 8.

“Jofra’s made a decision and I think he’s doing a fantastic job for his career. Obviously there’ll be no friendships at the start of this series,” Roach told reporters via Zoom.

Archer claimed 20 wickets to help England win their maiden 50-overs World Cup last year. He subsequently made his test debut against Australia in the 2019 Ashes series.

“It’s all about winning and playing our cricket. If we come up against Jofra, we’ll devise a fantastic plan to counter it. I’m looking forward to that battle,” Roach said.

“I saw him as a youngster in domestic cricket back home in Barbados. I always thought he was talented and obviously it has shown over the years.

“He came over here and has done a fantastic job and I want to wish him all the best in his career.”

The last two matches of the series will be at Old Trafford and all games will be played without supporters present in the stadiums as international cricket returns following a break due to the COVID-19 pandemic.

Record-breaking Mueller back on top after rollercoaster season 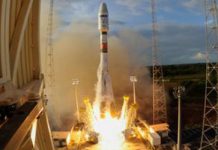 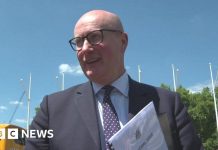 Applied for 2021 US Diversity Visa? Check the results on Saturday...