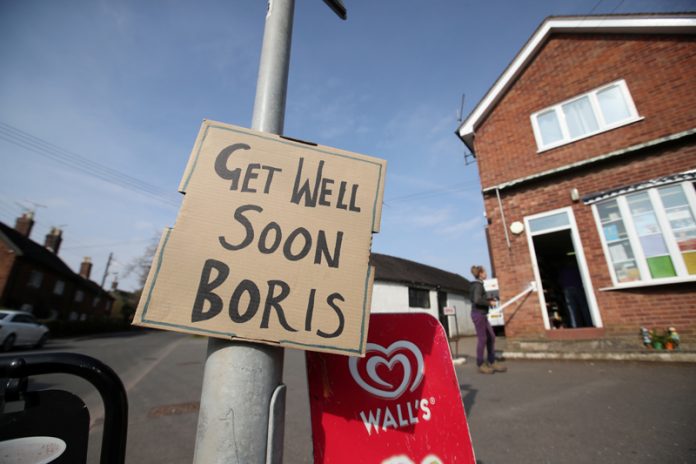 LONDON: The United Kingdom will not walk away from the people of Hong Kong if China imposes a national security law which conflicts with Beijing’s international obligations under a 1984 accord, Prime Minister Boris Johnson said on Wednesday.

“Hong Kong succeeds because its people are free,” Johnson wrote in The Times. “If China proceeds, this would be in direct conflict with its obligations under the joint declaration, a legally binding treaty registered with the United Nations.”

China’s parliament last week approved a decision to create laws for Hong Kong to curb sedition, secession, terrorism and foreign interference. Mainland security and intelligence agents may be stationed in the city for the first time.

“Many people in Hong Kong fear that their way of life — which China pledged to uphold — is under threat,” Johnson said.

“If China proceeds to justify their fears, then Britain could not in good conscience shrug our shoulders and walk away; instead we will honour our obligations and provide an alternative,” he said.

Johnson repeated Britain’s pledge to give British National Overseas passport-holders in Hong Kong a path to British citizenship – allowing them to settle in the United Kingdom.

There are about 350,000 holders of BNO passports in Hong Kong and another 2.5 million are eligible for them, Johnson said.

Britain on Tuesday warned Beijing to step back from the brink over the national security law in Hong Kong, saying it risked destroying one of the jewels of Asia’s economy while ruining the reputation of China.

Rallying forth in Prime Minister’s support

Border outpost set up at Tatopani in Sindhupalchok 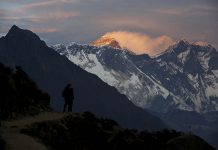 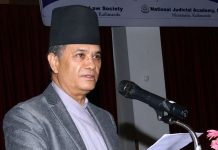 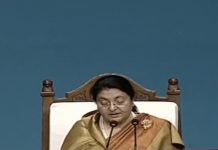 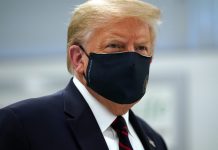 The dangers of the UK’s illogical war on encryption