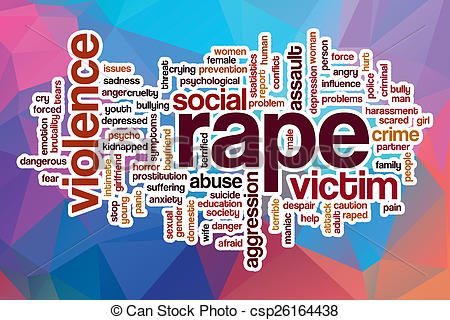 RAJBIRAJ: Police have taken into custody a ward chair on the charge of attempt-to-rape in Saptari district on Wednesday.

The ward chair of Shambhunath Municipality in the district was arrested by a special team of police acting on a complaint lodged by a local woman, stating that the person had attempted to rape her, informed Superintendent of Police (SP) Krishna Prasain.

SP Prasain further added that the accused has been kept at District Police Office in Rajbiraj for necessary investigation. 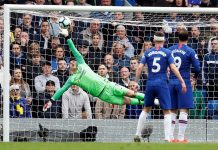 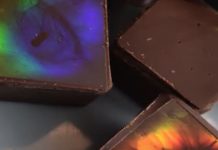 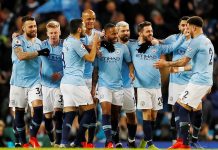 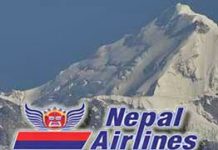