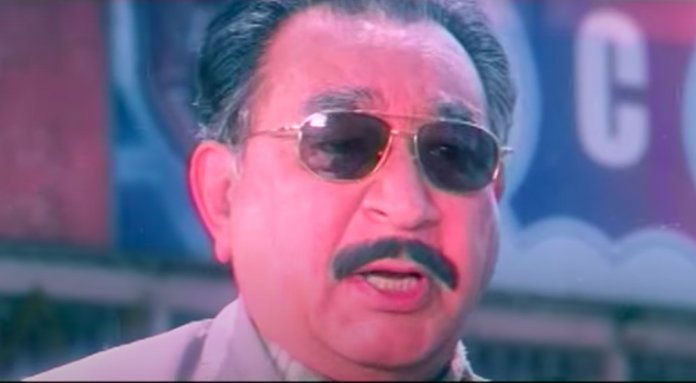 KATHMANDU: Veteran actor Jayanendra Chand Thakuri breathed his last on May 31 after battling paralysis for almost nine years, at the age of 80.

Thakuri died at at 11:20 am as per his family. The actor was cremated at Pashupati Electric Crematorium the same afternoon, which was attended by his family members, executive members of Film Artists Association of Nepal (FAAN) and Film Development Board (FDB).

For almost four decades Thakuri played several roles in over a hundred feature films, teleserials, adverts and songs. He has acted in films like Jeewan Rekha, Kanchhi, Biswas, Maya Priti, Feri Bhetaula, Angarakshyak and Parkhi Base to name few.

As per Thakuri’s son-in-law, Yagya Upreti, the late actor’s health began deteriorating in 2011 after an accident on sets of the film Bhagi Bhagi Najau (2012), which eventually paralysed his left leg. “He had been undergoing treatment since then. For the last six months he had mostly been bed-ridden,” informed Mohan Niraula, Vice Chairperson of FAAN.

He is survived by wife, Shanti Chand Thakuri, 93 and daughter Chaya Upreti. 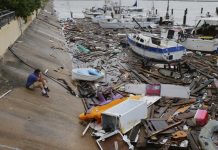 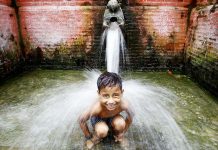 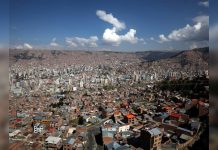