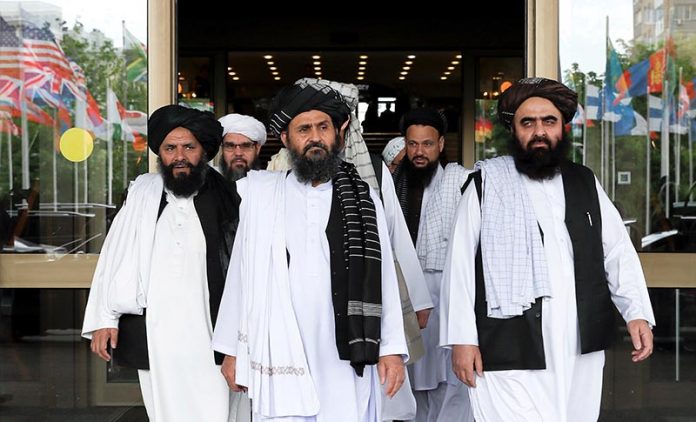 KABUL: The United States and the Afghan Taliban will sign an agreement at a ceremony attended by international observers on Feb 29, the Taliban spokesman said in a statement on Friday.

“Both parties will now create a suitable security situation in advance of agreement signing date,” Zabihullah Mujahid said in the statement. Afghan, international and Taliban forces will observe a reduced violence period beginning at midnight (1930 GMT), an Afghan official said.

Japan floods leave some 20 dead, many in nursing homes 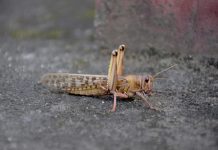 Nepal could witness yet another huge locust invasion 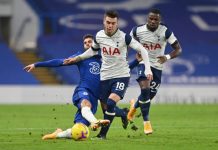