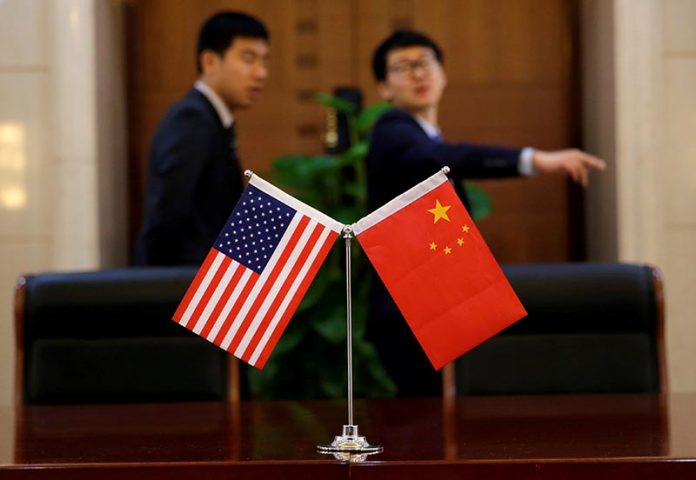 WASHINGTON: The United States said on Monday it will start treating four major Chinese media outlets as foreign embassies, alleging they are mouthpieces for Beijing, in a move that is likely to further sour already fraught ties between the world’s top two economies.

David Stilwell, the senior US diplomat for East Asia, told reporters the designation would affect China Central Television, the China News Service, the People’s Daily and the Global Times, and reflected their real status as “propaganda outlets” under the control of the Chinese Communist Party.

China’s embassy in Washington did not immediately respond to a request for comment. “This is a very absurd decision,” Global Times editor-in-Chief Hu Xijin said on Twitter. “China-US relation is so tense that market-oriented media like the Global Times has been affected. It is regrettable.”

The Global Times is published by the People’s Daily, the official newspaper of the ruling Communist Party.

Plans for the new media outlet designations were first reported by Reuters earlier this month.

US-China relations are at their lowest ebb in years as President Donald Trump takes a tough line on China ahead of his Nov. 3 re-election bid. The world’s top two economies are also at loggerheads over the handling of the coronavirus pandemic and China’s increasing encroachment into Hong Kong.

In February the State Department declared five other Chinese outlets as foreign embassies, a designation that requires the outlets to inform the US State Department of their personnel rosters and real-estate holdings.

In March, Washington also said it was slashing the number of journalists allowed to work at US offices of major Chinese media outlets to 100 from 160 due to Beijing’s “long-standing intimidation and harassment of journalists.”

In response, China expelled about a dozen American correspondents with the New York Times, News Corp’s Wall Street Journal and the Washington Post.

Stilwell said Monday’s action was not intended to reduce journalistic activity by foreign media outlets and that the United States remained committed to press freedom.

During the briefing, Stilwell and State Department spokeswoman Morgan Ortagus declined to take a question from Reuters on how U.S. allies in Asia had reacted to a memoir by Trump’s former national security adviser John Bolton, saying it was not the intended subject of the briefing.

Ortagus asked that a Reuters reporter’s line be muted when he again pursued the question on Bolton.

In response to a follow-up question, Stilwell said he was too busy to pay attention to the book.

The book, excerpts of which have already been widely circulated, says Trump solicited President Xi Jinping’s help to win re-election and details meetings between Trump and North Korean leader Kim Jong Un, including how their second summit in Vietnam fell apart.

Trump has said Bolton is disgruntled and a liar. 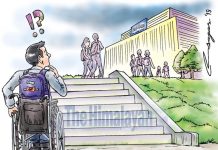 Digitised interventions for social inclusion :Adapting to the unwelcomed crisis 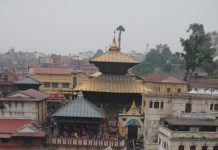 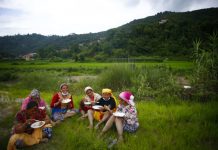