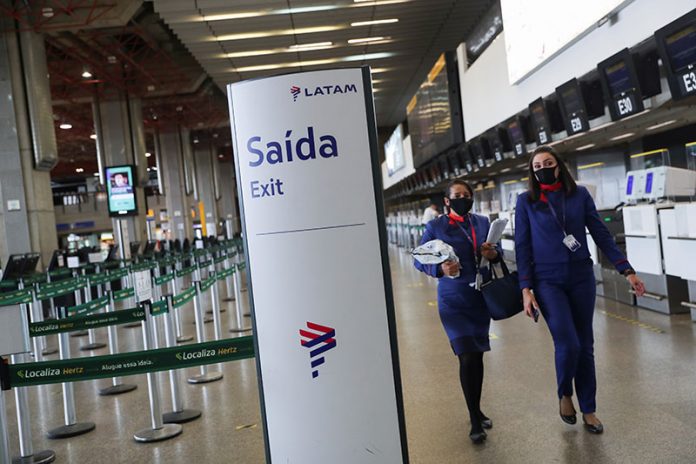 WASHINGTON/BRASILIA: The White House on Monday brought forward by two days restrictions on travel to the United States from Brazil as the number of deaths from the new coronavirus in the South American nation surpassed the US daily toll.

A White House statement amended the timing of the start of the restrictions to 11:59 p.m. Eastern Time on Tuesday, May 26 (0359 GMT on Wednesday, May 27) instead of May 28 as in the original announcement on Sunday.

Two days earlier, Brazil overtook Russia as the world’s No. 2 coronavirus hotspot after the United States. Washington’s ban applies to foreigners traveling to the United States if they had been in Brazil in the last two weeks.

The White House did not give a reason for bringing the travel restriction forward. The U.S. Department of Homeland Security, which oversees immigration issues, did not immediately respond to a request for comment.

The travel ban was a blow to right-wing Brazilian President Jair Bolsonaro, who has followed the example of U.S. President Donald Trump in addressing the pandemic, fighting calls for social distancing and touting unproven drugs.

“It undermines Bolsonaro’s claim to have built a relationship with Trump and Brazil is now seen as a privileged ally of the United States,” said Creomar de Souza, at Brasilia-based consultancy Dharma Political Risk And Strategy.

Bolsonaro has played down the gravity of the pandemic from the start calling the novel coronavirus a “little cold.” In the early stages, Trump said he believed the virus would soon go away.

The White House said the travel ban on Brazil would help ensure foreign nationals do not bring additional infections to the United States, but would not apply to the flow of commerce.

With recovery of last case, New Zealand has eradicated virus

Seeking refuge in US, children fleeing danger are expelled 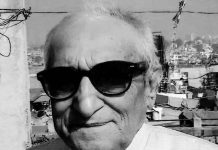 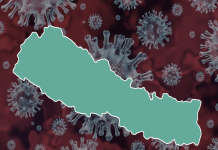 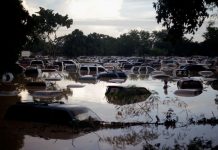 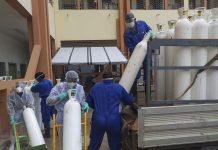