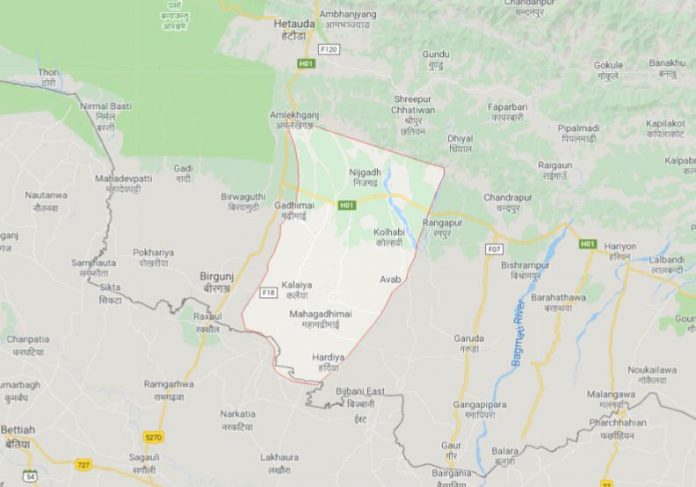 Nepal Press Union Bara member and Publisher of Tarai Madhes Daily published from Bara was attacked by the group of unidentified people at 9:00pm last night.

Yadav was injured after the group attacked him at Aaudhapur Hanuman temple of Kalaiya Sub-metropolitan City when he was on his way home from Kaliaya. He has received a cut on his forehead and bruises all over his body.

His laptop, camera and motorcycle were damaged in the incident. He is being treated at District Hospital Kalaiya.

The Federations of Nepali Journalists Bara Chapter, Nepal Press Union and Press Organisation Nepal, Bara, have condemned the incident. They demanded that people involved in the incident be brought to justice. Police have nabbed two persons for their alleged involvement in the incident. The arrested are Irfan Khan and Narayan Sarraf.

A manhunt to nab those absconding is under way, said DSP Gautam Mishra.

Four intoxicated youths were manhandling the priest of Hanuman temple when Yadav urged them to stop, the priest said. They then mercilessly attacked him, said DSP Mishra.

A version of this article appears in e-paper on May 12, 2020 of The Himalayan Times. 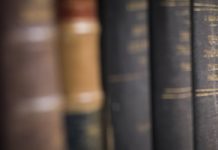 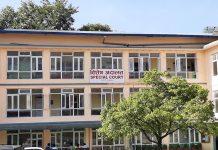 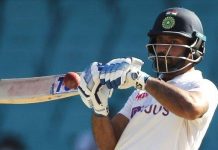 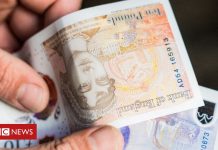