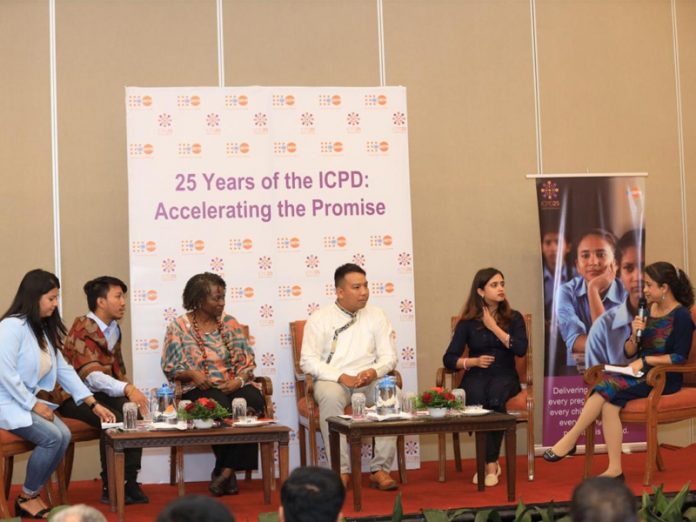 Kanem pledged to increase her support for safe motherhood, reproductive health, family planning and action against women violence in Nepal 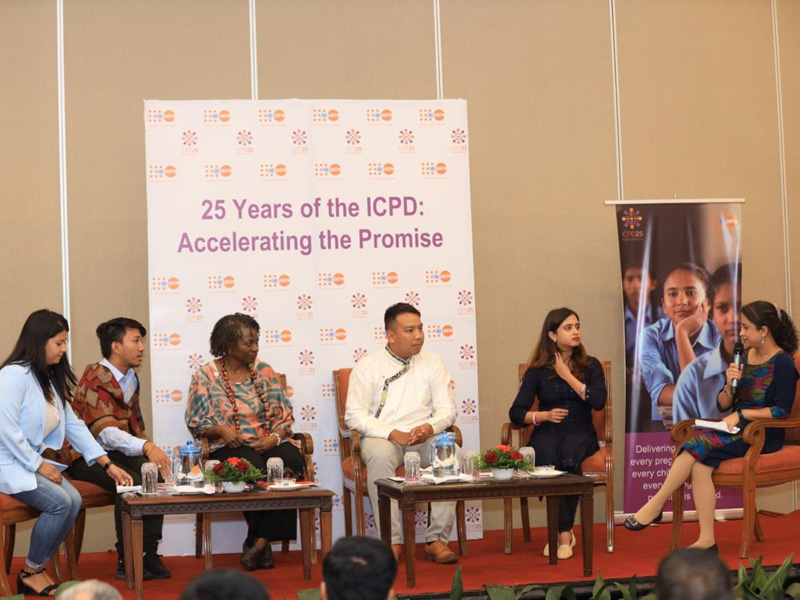 The UN Under Secretary General and Director General of the United Nations Population Fund (UNFPA) Dr Natalia Kanem hailed Nepal’s efforts towards the above sector.

“I appreciate policies introduced and investments made in this connection. This has helped bring impactful improvements among the life of Nepali women and girls, however, a lot has yet to be done in the sector,” said Kanem who is currently in Nepal. 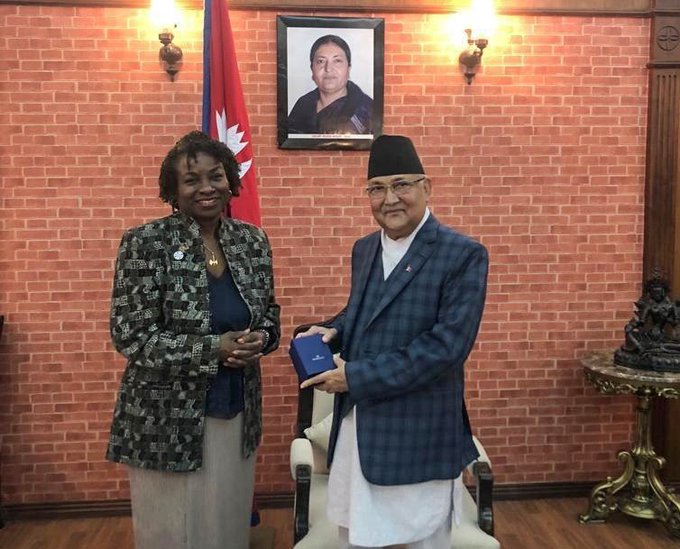 Addressing a press conference at the UN House in Lalitpur, the UNFPA Director General said that she was confident that inclusive provisions in the Nepali constitution would boost growth of the respective sectors. 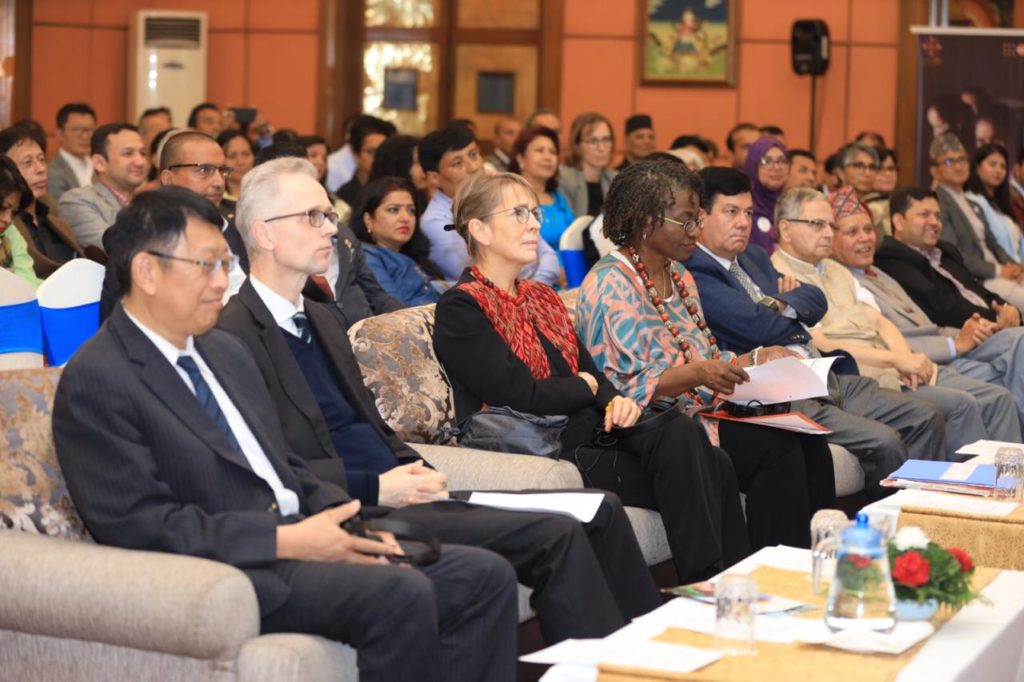 Kanem pledged to increase her support for safe motherhood, reproductive health, family planning and action against women violence in Nepal. The UN has been supporting Nepal in the aforementioned areas from 1971.

“As we are observing 50th anniversary of UNFA and 25th of International Conference for Population and Development (ICPD), we are planning to launch new programs regarding safe motherhood and family planning acknowledging the achievements we have made so far,” Kanem said.

The ICPD was started in 1994 in Cairo and has been approved by 179 countries including Nepal. 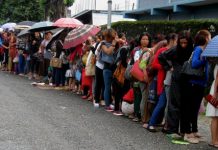 South Korea to take 52,000 workers from 16 countries including Nepal... 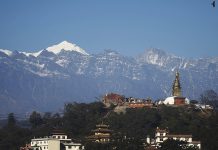 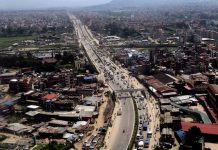 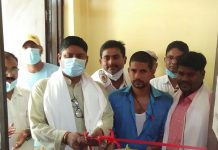