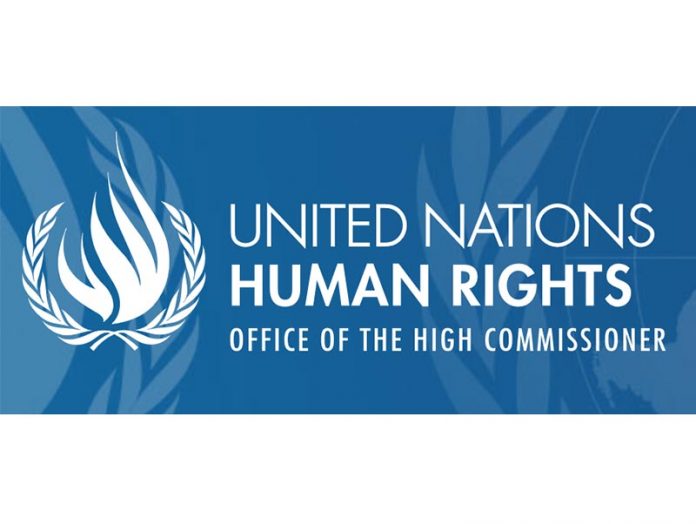 GENEVA: The United Nations’ top human rights body will hold an urgent debate on allegations of “systemic racism, police brutality and violence against peaceful protests” in the United States on Wednesday, a statement said.

The decision by the UN Human Rights Council followed a request last week by Burkina Faso on behalf of African countries, it said in a statement on Monday. The United States is not a member of the 47-member state forum in Geneva.

“The death of George Floyd is unfortunately not an isolated incident,” the letter said, referring to an African American who died on May 25 under the knee of a white Minneapolis police officer, igniting nationwide protests. 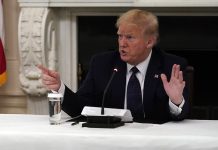 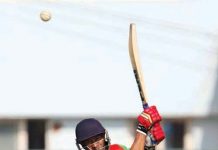 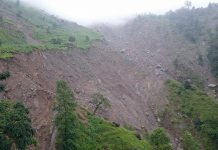 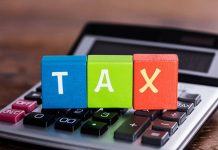