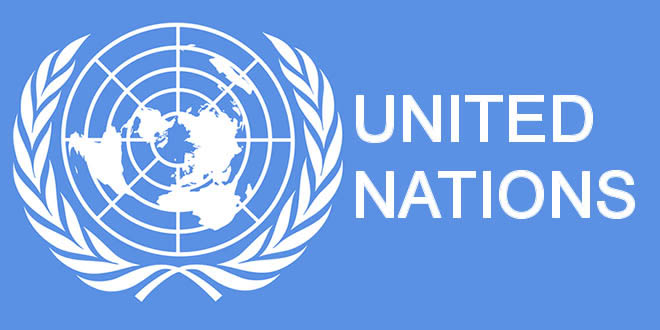 The attention of United Nations in Nepal has been drawn to the incident in Rukum (west), where five Dalit youths lost their lives and two went missing when the Dalit youths were chased by a group of villagers. The Dalit youths had gone to the village to help their friend marry an ‘upper caste’ girl from Soti village.

The UN has demanded impartial investigation.

Valerie Julliand, the UN resident coordinator in Nepal, releasing a statement through her twitter handle today said the incident was, ‘yet another manifestation of the continued prevalence of caste-based discrimination in Nepal’.

Julliand, expressing her condolences to the families, said, “I … trust that the Government of Nepal will impartially investigate this incident maintaining zero tolerance in line with the rights guaranteed in the Constitution of Nepal and in Nepal’s international commitments.”

On Saturday evening, Nawaraj Biswokarma, 21, of Bheri Municipality of Jajarkot District, along with 18 of his friends, had gone to Soti village as he wanted to elope with a girl from the ‘Malla’ clan — the so called higher caste. The girl and the boy were in love and had mutually decided to get married.

The group were, however, confronted by locals of Soti village, including ward chair Dambar Bahadur Malla and the girl’s family at around 6:30pm that day. The boys were reportedly beaten mercilessly and chased towards the Bheri River forcing six of them to jump into the river.

Until now five bodies have been recovered, while two of them are still missing. The search team deployed by Nepal Police today found the body of Sandip Biswokarma, 17, from the river. Yesterday, police had found the body of Lokendra Sunar, 18, while police are still searching for Govinda Shahi, 17.

The bodies of Nawaraj and Tikaram Sunar were found the day after the incident while Ganesh Budha’s body was found two days later.

Meanwhile, Amnesty International Nepal Chapter has demanded immediate and effective investigation of the deaths of the Dalits, including the death of a 12-year-old girl who had been forcibly married to her rapist ‘from a dominant caste’, who was subsequently found dead the day after, hanging from a tree.

Nirajan Thapaliya, director of AI Nepal, in a press release today said, “These horrific deaths exemplify the discrimination and violence Dalits continue to face in Nepal, where laws and policies are inadequately enforced as affected communities lack protection.”

A version of this article appears in e-paper on May 29, 2020, of The Himalayan Times. 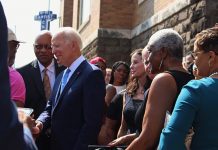 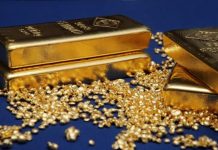 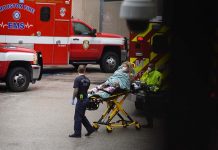