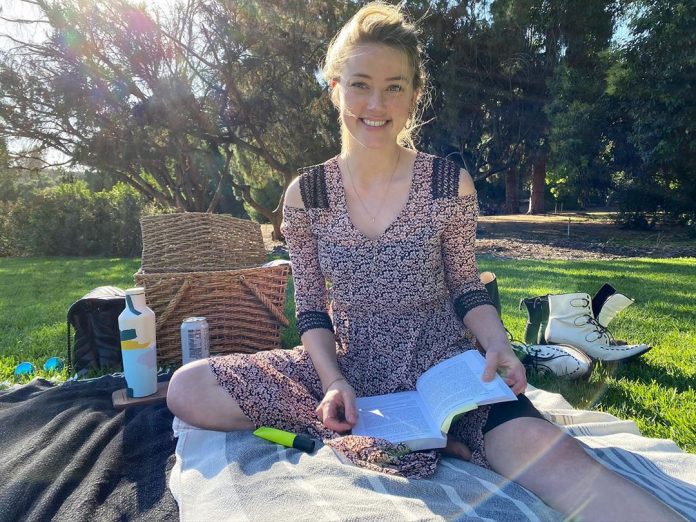 KATHMANDU: A UK judge has allowed American actor Amber Heard to attend ex-husband Johnny Depp’s libel trial against the British tabloid newspaper The Sun, claiming that excluding Heard from the London courtroom before she testifies in the case “would inhibit the defendants in the conduct of their defence”.

Depp, 57, is suing The Sun’s publisher, News Group Newspapers, and Executive Editor Dan Wootton over a 2018 article claiming the actor was violent and abusive to Heard. He strongly denies the allegations.

And Depp’s lawyers have failed to stop Heard, from attending his libel trial against The Sun until she is called to give evidence.

In a court order published on July 4, trial judge Andrew Nicol said that excluding Heard from the London courtroom before she testifies in the case “would inhibit the defendants in the conduct of their defence”.”

According to PTI, Depp’s lawyers had asked the judge to keep Heard from attending the trial until the 34-year-old actress and model appears to give evidence, arguing that her testimony would be more reliable if she were not present in court when Depp was being cross-examined. The judge noted it is News Group and Wootton, and not Heard, that is defending the claim while conceding they will be relying “heavily” on what Heard says.

The trial, which was postponed from March because of the coronavirus pandemic, is scheduled to start on July 7 and to last three weeks.

Trump wants a 2016 repeat in a very different year

PM Oli, Dahal to meet for yet another round of talks... 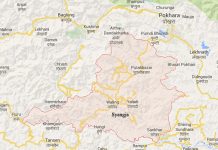 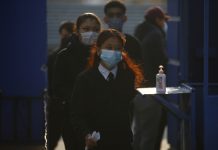 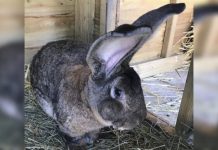 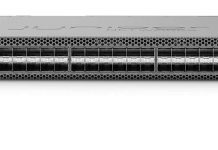 UK rolling out COVID-19 vaccine to public as world watches