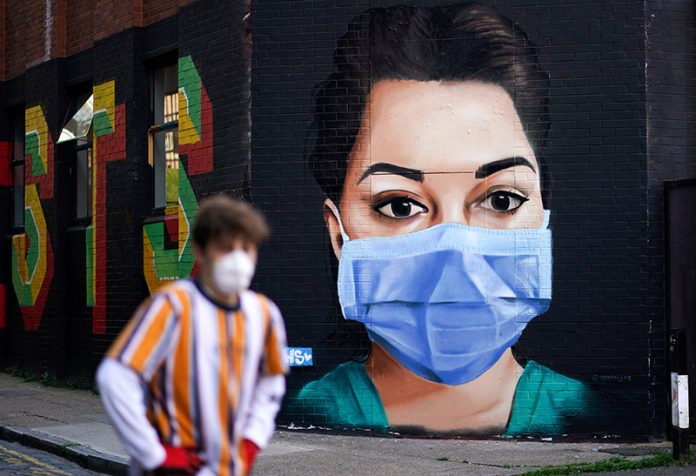 LONDON: The United Kingdom’s suspected COVID-19 death toll has hit 54,089, according to a Reuters tally of official data sources that underline the country’s status as one of the worst hit in the world.

The Reuters tally comprises fatalities where COVID-19 was mentioned on death certificates in England, Wales and Northern Ireland up to June 12, and up to June 14 in Scotland. It also includes more recent hospital deaths.

Unlike the lower death toll published daily by the government, the death certificate figures include suspected cases.

The Office for National Statistics (ONS), which updates the figures on a weekly basis, said on Tuesday the number of deaths involving COVID-19 in England and Wales up to June 12 rose to 48,866.

Prime Minister Boris Johnson is due on Tuesday to announce cinemas, museums and galleries in England can reopen next month in a bid to revitalise the lockdown-hit economy.

But the large death toll means criticism over his handling of the pandemic – that Britain was too slow to impose a lockdown or protect the elderly in care home – is likely to persist.

Johnson has said the government has followed the best scientific advice and in April described its response to the pandemic as an “apparent success”.

Britain has the second-highest death toll in the world on a per capita basis, according to Reuters calculations based on deaths following confirmed coronavirus tests.

However, testing and methods of recording deaths differ between countries and British ministers say it will take some time before proper comparisons can be made.

The death toll issued daily by the government, which measures deaths where patients had tested positive for coronavirus, stood at 42,647 on Monday, up 15 on the day in the smallest increase since mid-March.

British grandma is first in world to get Pfizer vaccine outside... 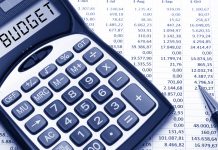 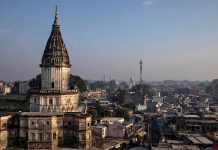 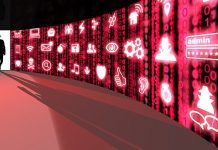 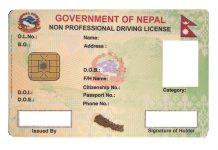