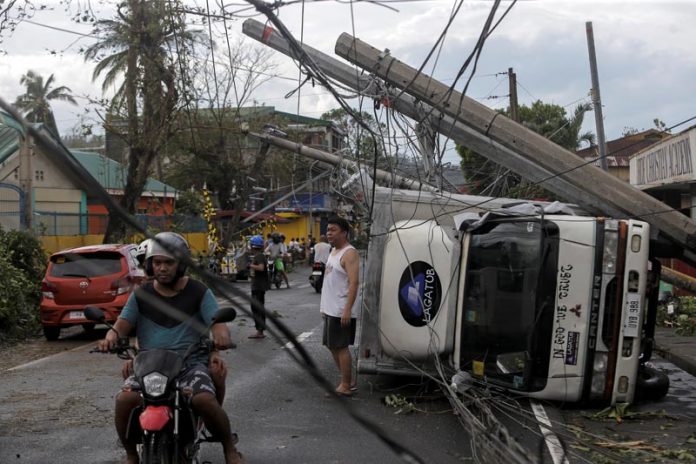 Authorities evacuated some 225,000 people ahead of the arrival overnight of Typhoon Kammuri, known locally as Tisoy. Officials said their precautions prevented greater loss of life, while warnings of floods, storm surges and landslides were issued in the wake of the country’s 20th typhoon of the year.

Winds gusting up to 200 kph (124 mph) damaged homes and structures and tore down trees and signage as it barrelled through central islands south of the capital, as it moved across the archipelago towards the South China Sea.

A man died after being electrocuted while attempting to fix his roof in Camarines Sur province, according to a civil defence official. Two people who ignored a mandatory evacuation were killed in Oriental Mindoro, one hit by a falling tree and the other by a sheet of metal roofing material.

“It could have been more if we did not have pre-emptive evacuation,” Humerlito Dolor, governor of Oriental Mindoro province, told DZMM radio.

Some 499 flights were postponed and 100,000 people impacted by a precautionary closure of Manila’s main airport for 12 hours until 11:00 pm Tuesday (1500 GMT). Flights continued in unaffected areas of the country.

Authorities warned of storm surges of up to three metres and possible floods and landslides ahead after heavy winds and rain. Commercial sea travel was halted.

Government offices and schools in Manila were closed and utility firms warned of power outages.

Worst hit was the airport in Legazpi City, which suffered structural damage, with television showing cables, lighting and panels hanging from the ceiling over the departure areas.

The Philippines is hosting the Southeast Asian Games until December 11 and organisers postponed several events until later in the competition, among them surfing, kayak, windsurfing, polo, sailing, skateboarding and canoeing.

One more succumbs to COVID-19 in Pokhara 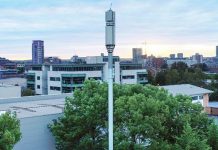 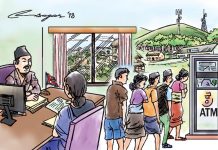 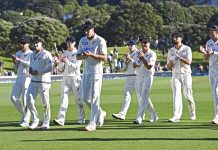 KMC to be declared beggar-free zone