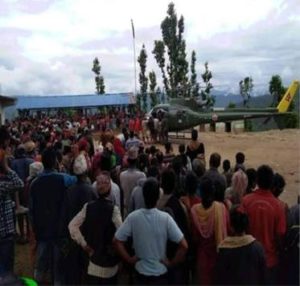 JAJARKOT: A 21-year-old man was airlifted for treatment on suffering injuries in a landslip, while his two-year-old son has gone missing as their family home at Mahatragaun in Bheri Municipality-11 was swept away this afternoon.

According to Karnali Province Assembly lawmaker Krishna Shah, the seriously injured Pukar BK was rescued and airlifted to Surkhet Hospital by Nepali Army chopper on Monday. However, he was later transferred to Kohalpur Medical College in an ambulance after his treatment could not proceed in Surkhet.

It has been learnt that the child slipped off his mother’s arms while she attempted to pull her husband out of landslide. He had gone out to rescue the cattle.

Meanwhile, locals along with security personnel have been carrying out search operation to find the missing child, police said. 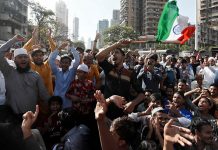 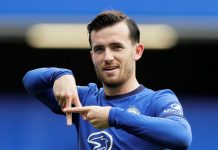 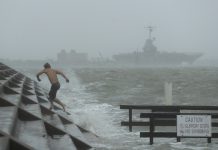 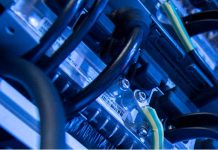