POKHARA: Two new Covid related deaths have been reported in Pokhara of Kaski district on Tuesday.

A 50-year-old woman, who passed away while undergoing treatment in Kaski Sewa Hospital on Monday night, was confirmed positive for Covid-19.

Similarly, Another 87-year-old male from Pokhara Metropolitan City-16 passed away on Tuesday morning while undergoing treatment at the isolation ward of Western Regional Hospital.

He had underlying health conditions including diabetes, hypertension and kidneys related problems.

With this latest fatality, the number of Covid-19 related deaths has reached six in Gandaki Province. Prior to this, two persons in Syangja, one each in Baglung, Kaski and Gorkha have succumbed to the highly contagious respiratory infection. 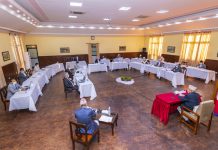 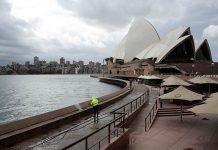 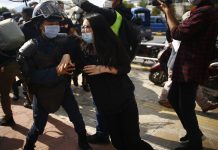 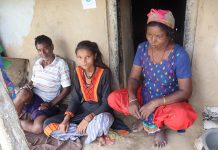 Returnees from India reeling under acute shortage of food in Bajura