Police today made public two persons in connection with the murder of a youth in Arghau of Pokhara metropolis, on Saturday.

Sujan BK, 21, of Madi Rural Municipality, who was temporarily residing in Sundaribazaar, Pokhara Metropolitan City, had gone missing from Saturday evening. Police, involved in the search for the missing youth, had found his body buried in his village yesterday.

The two persons paraded today at a press conference at the District Police Office are Prakash Gharti Magar, 23, and Thaman Pun Magar, 21. The two are Sujan’s friends. They were living in Sundaribazaar itself. According to police, the two have confessed to having committed the murder while recording their statements.

As per the information given at the press conference, Sujan, Prakash, Thaman and Ram Pun Magar had consumed alcohol together on Saturday evening.

Sujan, Prakash and Thaman had left for home together after Ram left them at about 9:30pm.

As the three were walking home, Sujan started hurling abuses at his friends, which they didn’t like. So, Thaman punched him from behind, and Prakash then hit him on the head with a boulder and killed him on the spot.

Worried after the unexpected death, Prakash and Thaman carried the body for about two to three hundred metres and dumped it in a field at night.

Sujan’s family had finally filed a complaint with the police yesterday after they could not find him anywhere.

Police had found the body the same day the complaint was filed. Police arrested 10 persons, including Thaman and Prakash, in connection with the case.

Thaman and Prakash were again arrested today after police narrowed down their investigation.

Nearly half of employed in UK worked remotely in April 2020 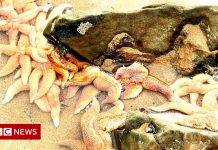 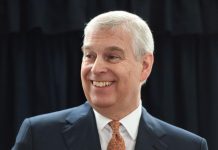 US prosecutors spar with Prince Andrew in Epstein probe 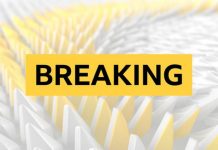