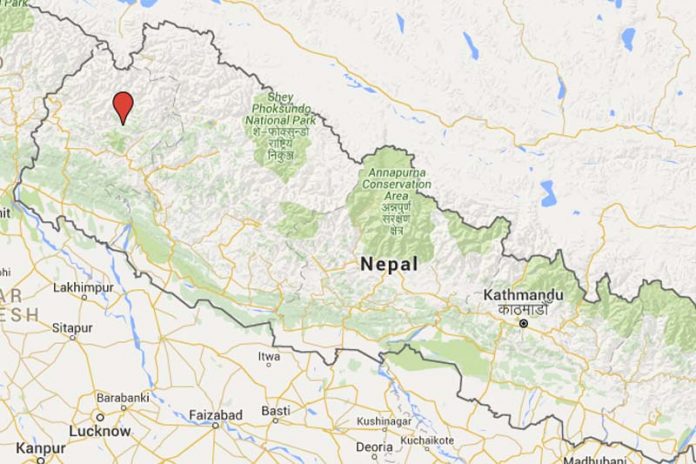 DHANGADHI/BAJURA: Two persons who had gone missing after being swept away by a landslide in Mallesi of Kedarsyu Rural Municipality in Bajhang district early Saturday morning, have been found dead. Seven others swept away in the same landslide are still missing.

As many as 18 houses were swept away in the landslide that occurred at around 2:00 am triggered by incessant rainfall.

Lokendra BK, a local, said that there are a total of 40 families living in this village. “Mutilated bodies were recovered and their identities are yet to be released,” informed BK.

Search and rescue team have not reached the site due to the landslides and high water current. Deputy Superintendent of Police at District Police Office, Bajhang, Ganesh Bam said that security team have not been able to reach the spot due to the high water current in the river. “Currently, our team is constructing a temporary road to the village as the landslide washed it away.”

A helicopter has also been kept on standby to assist in the rescue operation, stated the CDO.

India to restart some passenger trains even though coronavirus infections jump 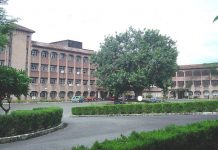 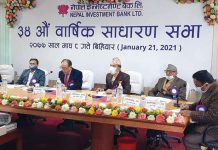 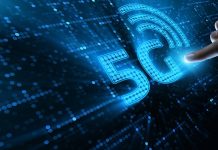