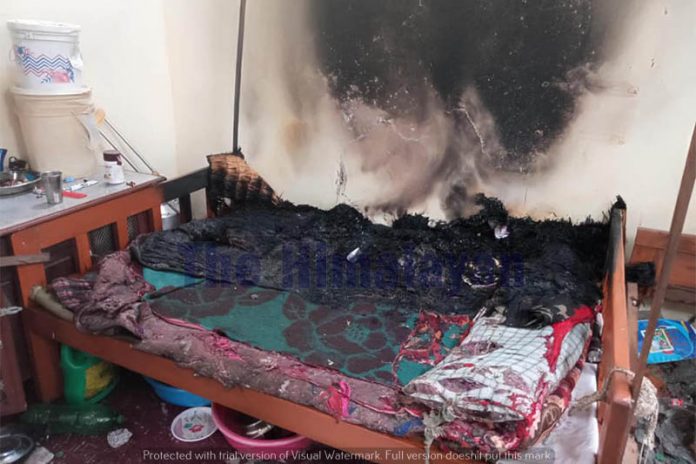 A damaged bed sheet and other items are seen after cylinder explosion at a house in Abukhaireni Rural Municipality-1, on Sunday, May 03, 2020. Photo: Madan Wagle/THT

DAMAULI: Two children sustained serious injuries when a cooking gas cylinder went off suddenly at a house in Abukhaireni Rural Municipality-1 of Tanahun district, on Sunday.

According to the District Police Office, Tanahu, two children, one aged 11 and 7 of the same family were seriously injured in the explosion. The injured victims are receiving treatment at Bharatpur-based hospital, police informed.

The incident occurred after gas leakage, injured two kids and caused minor damage to the room, this afternoon, police said.

Meanwhile, further investigation into the case is underway.

PABSON suggests consideration of internal assessments as base for SEE grading

The nest is ready

Saving science from the tentacles of politics 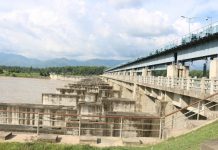 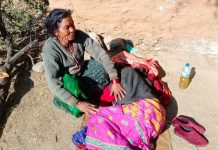 Bajura woman in immediate need of financial support for treatment 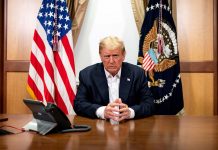 Democrats barreling toward impeaching Trump in wake of Capitol siege 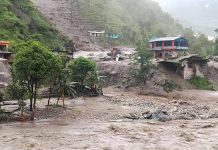