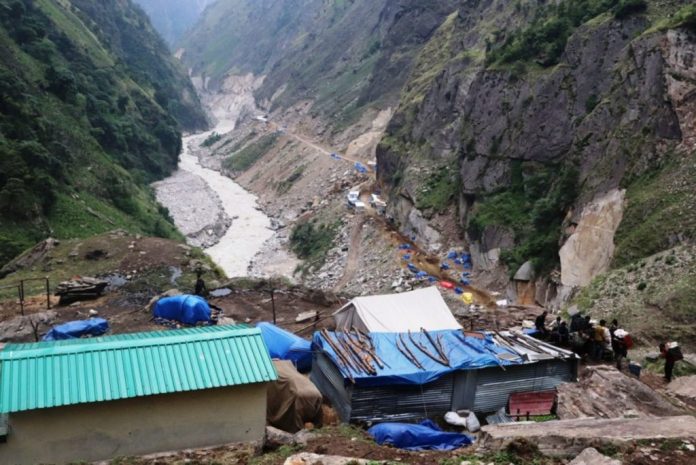 The Indian Government on October 31, 2019 published a new political map of India that incorporated the state of Ladakh into the Indian territory. The new geographical map of India, however, has triggered widespread national outrage in Nepal, which alleges the Indian officials of encroaching Kalapani, which is an integral part annexed to Nepal. The Government of Nepal, has been in denial of the new map issued by India and has been assuring its public that diplomatic efforts with the Indian officials are underway to resolve the matter. Meanwhile, the issue that has been prevalent for a long time has resurfaced once again after India inaugurated a road through the Nepali territory on Friday.

Ministry of Foreign Affairs (MoFA), after the map was published, in November, 2019, in response to the new map issued by India, has twice published statements addressing the Indian government proposing dates to hold bilateral meetings between foreign secretaries of the two countries as representatives. The Indian side has not responded yet and as a result, no diplomatic discussions have been held between the two nations to resolve the issue.

A day after Nepal strongly objected to the recently-released Indian political map at a press meet held at the ministry, MEA Spokesperson Raveesh Kumar claimed that the Indian map has accurately depicted the sovereign territory of India.

Later, in May 2020, Rajnath Singh, the Defence Minister of India inaugurated a road that connects Dharchula in Uttarakhand to the Lipulekh Pass in Sudurpaschim on Friday.

This action led to vehement protests in Kathmandu, on Saturday, from Nepali students demanding the government to address the issue and make the public aware about the government’s response.

MOFA has objected to the construction of the road in Nepali territory through a press release on Saturday.

Ministry of External Affairs (MEA) of India has responded to Nepal Government’s statement on the issue and claimed that the recently inaugurated road section in Pithoragarh district in the Indian state of Uttarakhand lies completely within the territory of India and that the road follows the pre-existing route used by pilgrims of the Kailash Mansarovar Yatra.

Furthermore, MEA, India states that India is committed to resolving outstanding boundary issues through diplomatic dialogue, in the spirit of close and friendly bilateral relations with Nepal.

As per the Sugauli Sandhi (treaty) penned on March 4, 1816, between Nepal and British East-India Company — the then rulers of India, Mahakali River is established as the western border between the two countries.

As everybody has a common consensus on the Kali river being the western Indo-Nepal border, there are confusions over the location and origin of the river.

According to Nepali experts, the Kali river originates from Limpiyadhura which is about 30 kilometres west of Kalapani. The political map issued by India on April 24, 1856, conforming to the Sugauli Treaty, regards Limpiyadhura as the river’s origin. There are three villages there, namely—Kuti, Nabi and Gunji, which are inhabited by Nepali nationals, however, both of the countries lay claim to these villages. Baitadi district of Nepal has official documentation of land revenues that had been collected by the Nepal government from the villages until the 1940s. Similarly, claims are also made on Kali river that sources from Limpiyadhura as had been mentioned in the Treaty.

On the contrary, official sources in India claim that the UP state in India has official documentation of revenues and administration as per which Kalapani areas have been traditionally governed as Pithoragarh district. India has been subjected to allegations of encroaching 385 square kilometre of land by shifting the border.

Lipulekh also serves as the Indo-China border. The British military during the Indian occupancy intentionally shifted the border and legalised its ownership of the territory. This was done in an attempt to direct trade route to China, shortening distance.

In 2015, India and China signed a bilateral agreement on operating a checkpoint in Lipulekh, identifying it as a bilateral crossing point and not a tri-junction.

Whenever the dispute resurfaces, Indian officials state that the issue should be addressed without impacting its 2015 agreement with China. However, Nepali officials deny the statement.

Nepali authorities claim that an artificial stream was constructed in Kalapani which later meets the river originating in Lipulekh, which was done by the Indian officials to prolong its illegal rule in Kalapani. However, official records are absent claiming this stream to be the border line.

All the Nepali maps issued after 1975 are wrong as the maps were referred from the Indian maps, without field surveys. India has been using the same map since 1962.

A joint commission, which currently is inactive, has been formed with foreign secretary of each nation as representatives.

It is fascinating that the new map issued by India contradicts India’s claim to Kalapani. The new map of India considers the river originating from Limpiyadhura as the Kali river, which is the border line according to the Sugauli Treaty.

Work on bridges under way along Koshi Corridor 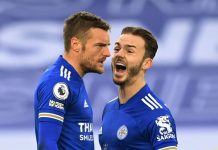 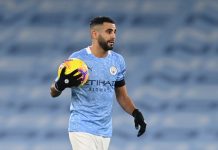 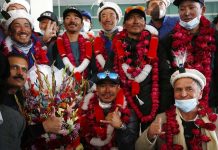 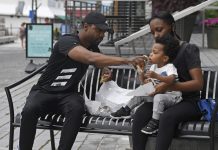