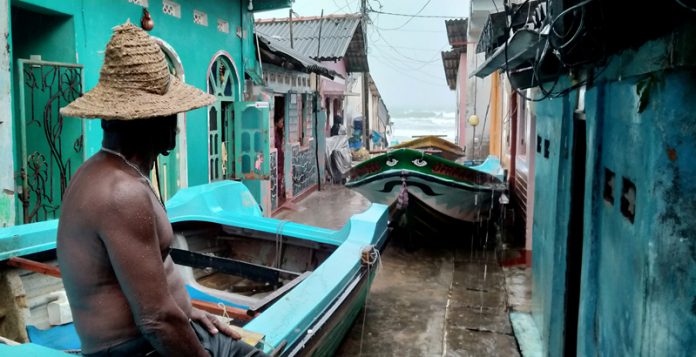 The India Meteorological Department (IMD) issued a “red” warning to parts of the southern states of Tamil Nadu and Kerala and said the cyclone is expected to hit on Thursday or early on Friday. Another tropical cyclone killed at least 23 people in Tamil Nadu last week.

“Very to heavy rainfall is expected in southern Kerala and southern Tamil Nadu,” the IMD said.

A fisherman sits on the top of a boat after pulling it back to land as the Cyclone Burevi is expected to near the coast of Trincomalee, Sri Lanka December 2, 2020. Photo: Reuters

India’s weather office said it expects damage to thatched huts, and that power and communication lines could be affected due to breaking tree branches. It also expects the storm to hit paddy crops, banana, papaya trees and orchards.

The warning comes after Burevi’s packing winds of up to 90 kph (56 mph) hit Sri Lanka late on Wednesday but with little fallout.

Authorities in Sri Lanka had evacuated more than 75,000 people, most of them from the Trincomalee area, before the Burevi cyclone hit.

But Kodippili said cyclonic conditions were still prevalent in the north with heavy rains and strong gusts of wind and that naval and fishing communities had been asked not to go out to sea.

Record rise in workers on payrolls in May

Narainapur in Banke sealed off for indefinite period 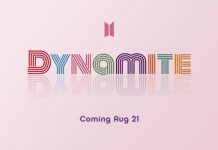 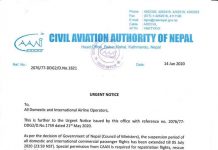 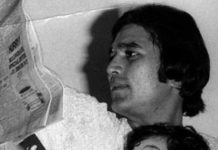 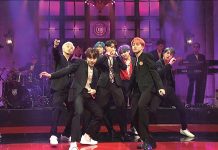