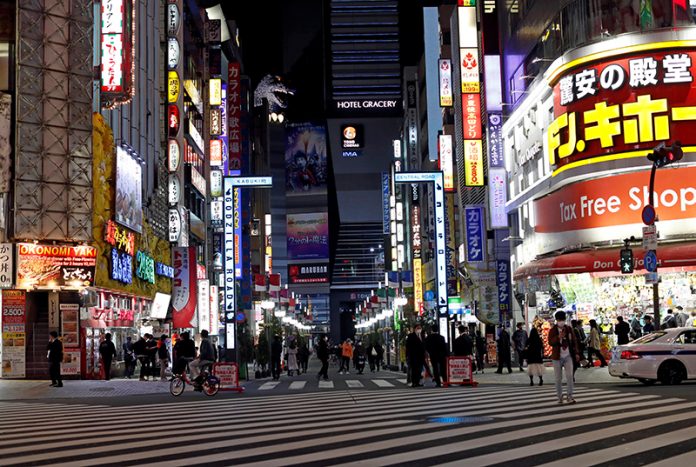 The number of cases in Tokyo rose to 60 on Sunday, highest since early May and nearly doubling from 31 five days ago. About half of recent daily confirmed cases have been detected among staff or customers of Tokyo’s nightlife districts.

Tokyo’s numbers were at their highs since the late May lifting of a pandemic state of emergency.

“We are closely watching the latest development,” Economy Minister Yasutoshi Nishimura told reporters. “Frankly, this gives me a rather bad feeling.”

He said he planned to meet with Tokyo Gov. Yuriko Koike to discuss the situation and a new set of caution scale that would balance disease prevention with maintaining economic activity. Koike planned to announce a new set of infection monitoring measures on Tuesday.

The latest cases brings Tokyo’s total infections to 6,172, with 325 deaths — about one-third of national total.

Ransomware threat kept us up at night 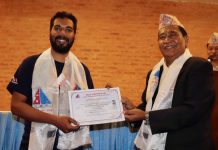 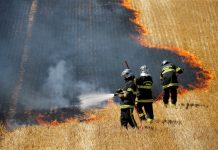 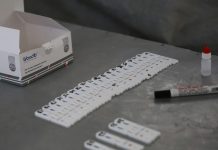 Solukhumbu woman who had recently returned from Udayapur tests positive for...

What Is Android System WebView and Should You Uninstall It?