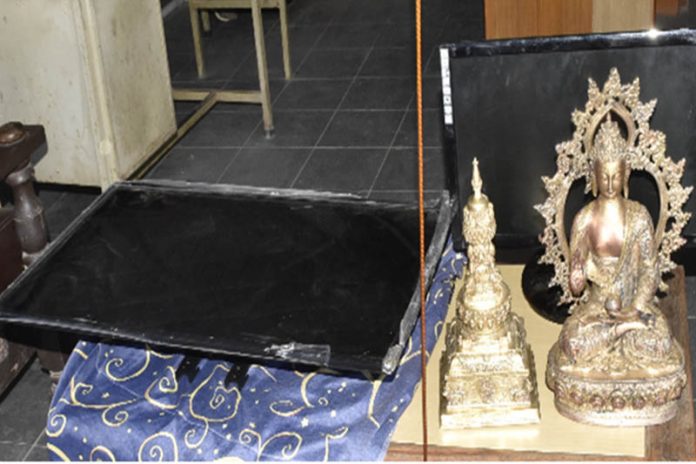 KATHMANDU: The Metropolitan Crime Division (MCD) today said three persons have been arrested on the charge of robbery at assorted locations in Kathmandu valley, amid nation-wide lockdown.

Taking advantage of the lockdown, the suspects robbed houses and a temple at midnight, police said while making them public along with the seized items at the MCD Office in Teku, this afternoon.

The other suspect Rabin Tamang was arrested from Koteshwor area for robbing a house in Chandragiri Municipality-15, on the western outskirts of Kathmandu, a few days ago during the lockdown.

It has been learnt that Tamang was free after serving four years of jail term on a robbery charge.

Traffic lights to be installed at five more places in valley 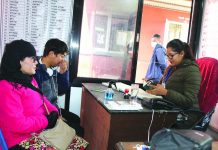 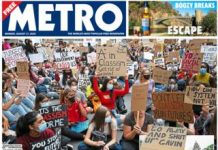