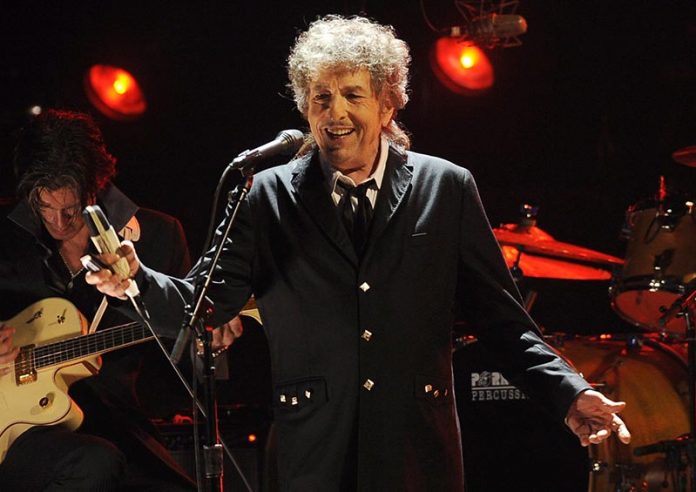 LOS ANGELES: Bob Dylan gave a glimpse into his song-writing process, commented on the death of George Floyd and said in a rare interview published on Friday that he wished he had written the Rolling Stones ballad “Angie.”

Dylan’s wide-ranging conversation with the New York Times was his first major interview since 2017 and came a week ahead of the release of his first album of original music in eight years.

But the man regarded as one of the world’s most influential singer-songwriters gave few clues about what motivated his spurt of creativity or the meanings behind the new songs that are stuffed with pop culture references from the last five decades.

“Rough and Rowdy Ways” will be released June 19. Dylan, 79, released three singles earlier this year, including a 17-minute track, “Murder Most Foul,” inspired by the assassination in 1963 of U.S. President John F. Kennedy.

Dylan said the songs came from a stream of consciousness. “Most of my recent songs are like that. The lyrics are the real thing, tangible, they’re not metaphors. The songs seem to know themselves and they know that I can sing them, vocally and rhythmically. They kind of write themselves and count on me to sing them,” he told U.S. historian Douglas Brinkley in the interview.

Referring to the death of African American George Floyd who was pinned under the knee of a white police officer in May, Dylan said it “sickened me no end to see George tortured to death like that. It was beyond ugly. Let’s hope that justice comes swift for the Floyd family and for the nation.”

Dylan revealed that he enjoyed the work of the Eagles and the Rolling Stones, some of the many cultural references on his new album.

Asked which Stones songs Dylan wished he could have written, he replied, “Maybe ‘Angie,’ ‘Ventilator Blues’ and what else, let me see. Oh yeah, ‘Wild Horses’.” 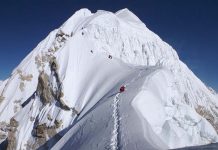 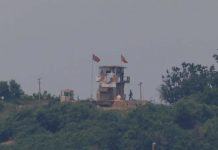 North Korea blows up liaison office on its side of border... 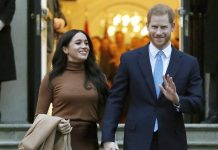 Meghan and Harry end their eventful 2020 with first podcast