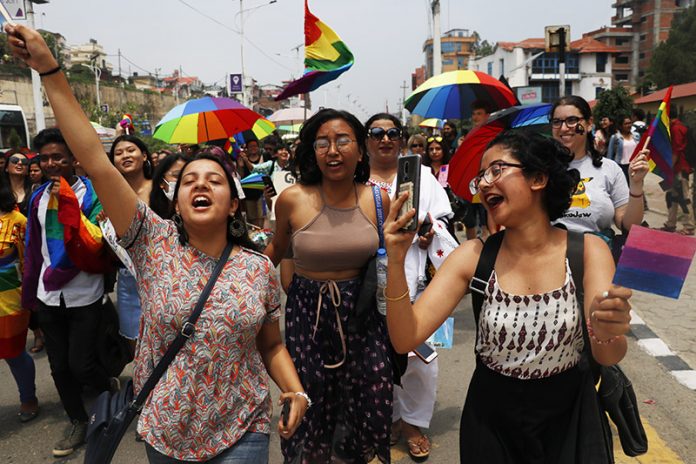 KATHMANDU: On the International Pride Month of June, first ever virtual Pride Parade is being observed to avoid physical gatherings due to Covid-19 outbreak, to commemorate and celebrate freedom of ‘being’.

To mark the celebration of diversity of gender and sexuality in the country, Pride Parade is organised by Queer Youth Group (informal network voicing the rights of queer people), Queer Rights Collective (informal affiliation of queer people) and Campaign For Change (the only organisation that works for the rights of intersex people).

On June 29, last year, the first pride parade  was observed in the country with much diveristy and enthusiasm. The parade — organised by Queer Youth Group (QYG) and Queer Rights Collective in collaboration with various organisations — rallied from Maitighar(Phibo Khya) to New Baneshwar.

FILE – People from the LGBTIQ community and allies of the community participate in Nepal’s first pride parade during the pride month, in Kathmandu, on Saturday, June 29, 2019. Photo: THT Online

Pride Parade commemorates the Stonewall Riots, a symbol of queer pride and resistance to oppression of the community, where hundreds of people stood up against injustice on June 28, 1969 after the police in New York City raided a gay bar called Stonewall Inn. The Stonewall riots lasted for five days.

But this year, organisers have made very clear that the Pride won’t be cancelled. Running across its social media channels, the digital event is already up and running for the day.

Brought on by the pandemic, organisers are using social media to engage with participants by planning online activities. Questions like “what is pride for you, what are the things you’d like to talk about and discuss today, what was the most recent celebration of pride for you, where (a space physical or virtual) or with whom (a person, a group of people, character from a book) do you feel most comfortable opening up and being yourself with, what is the most courageous thing you’ve done to express your pride, among others, have been asked while encouraging people to upload videos and share comments.

Furthermore, organisers have also scheduled a webinar titled “Mental Health and Us” to address mental health issues faced by the PRIDE community.

What are the things you’d like to talk about and discuss today?
It could be for the tweetathon and instathon right now and also the different sessions we are having this afternoon. pic.twitter.com/Rksx8hiwx8

In today’s time, Nepal is gradually gaining hold of Pride’s importance with much more sensitivity than before. Public discussions and debates are gaining momentum and helping boost the cause for equal rights, especially in South Asian communities.

Because of a virtual parade, Pride this year has probably engaged new audiences. Therefore, Pride is alive; solidarity is alive; and therefore, the show must go on. 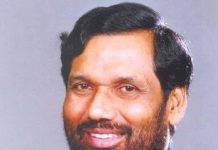 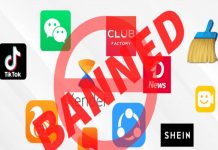