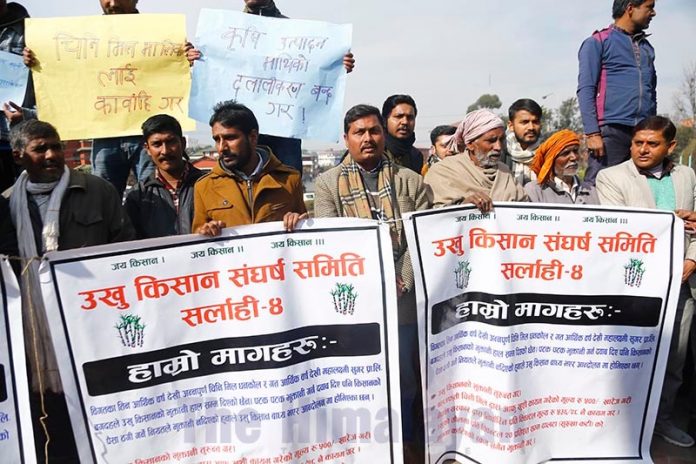 The coronavirus pandemic has added to the woes of sugarcane farmers, who were already struggling to recover their due payment from sugar mills.

Generally, sugarcane harvesting season is from January to March.

“Since not all the sugar mills were operating earlier this year due to the farmers’ protest, most farmers were in a dilemma whether to harvest their produce or not. And finally, when sugar mills resumed operation, the government imposed the lockdown,” said Rajesh Yadav, a sugarcane farmer from Sarlahi.

Furthermore, those who had already supplied sugarcane to the mills are again unable to get their payments due to the lockdown, he added.

Citing that the sugar mills were not clearing the dues of the sugarcane farmers, the latter had staged protests and farmers from several districts had even come to Kathmandu seeking the government’s intervention.

As per Yadav, sugarcane farmers had decided to begin their second phase of protest from March 17 to recover their dues. However, due to the coronavirus, they had to drop the plans. “Sugarcane farming is our means of survival and we cannot waste our products,” he said, “So, the farmers gave their sugarcane to the mills. However, we have no hope for getting paid any time soon.”

According to Kapil Muni Mainali, president of Nepal Federation of Sugarcane Producers (NFSP), 10 sugar mills have around Rs 220 million in outstanding dues to farmers this year.

“Out of 14 mills, only 10 mills operated this year as the farmers refused to provide sugarcane to two mills while two other mills have already shut,” he said.

As per him, farmers did not provide sugarcane to Annapurna Sugar Mills and Indira Sugar Mills as they still owe large sums to farmers, while Baba Baidhyanath Sugar Mill and Shree Ram Sugar Mill are closed at the moment.

Mainali further said that banks in the rural areas are also not operating smoothly due to which farmers are facing problems getting their payment.

Generally, annual production of sugarcane in the country is 250,000 tonnes.

However, production has declined by 15 per cent this year, he said. “If the government continues to ignore the concerns raised by sugarcane farmers, the production is likely to get affected in the near future,” he added.

Meanwhile, Sashikant Agrawal, president of Nepal Sugar Mills Association, did not respond to repeated calls seeking his comment on the matter.

A version of this article appears in e-paper on May 15, 2020, of The Himalayan Times.

National Coming Out Day: People from across sport share stories 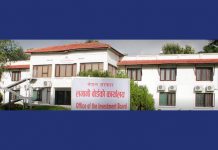 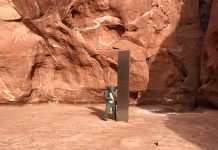 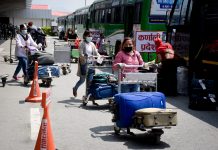 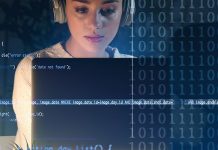