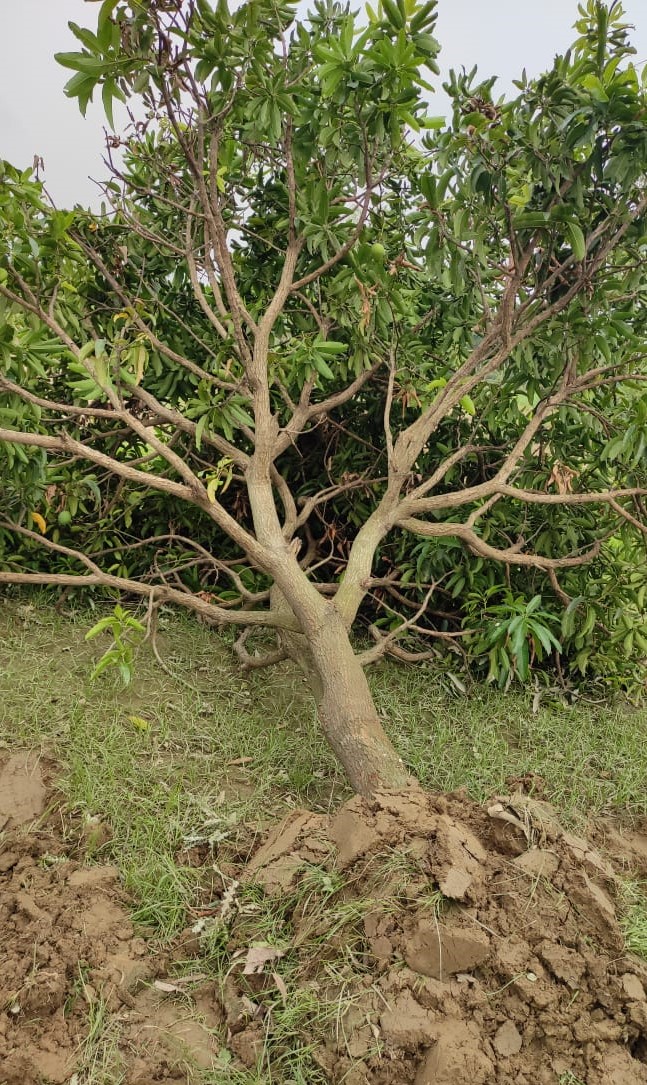 KATHMANDU: Gusty winds that took over Rautahat, on Tuesday morning, have taken a toll on the farmers and their produces, in the district.

Mango trees worth millions toppled, restraining farmers from making seasonal profit, as the season for mangoes is fast approaching.

In times of COVID-19 lockdown — which has already hit agriculturists hard by restricting their crops from reaching commercial markets, limiting customers and compelling farmers to accept lower prices for their produces — an incident of this stature has dealt them a serious blow.

In Tuesday’s storm, as many as 80 mango trees have fallen which sums up to a loss of Rs 1 million, lamented Rajesh Chaudhary, a farmer in Durga Bhagawati Rural Municipality-1 in the district.

Other agricultural produces including mustard and winter wheat crops are already packed up in stores as he was unable to find access to commercial markets for selling them consequential to the COVID-19 lockdown.

Similarly, another incident of destructive storm that was experienced just a month ago had already resulted in an estimated loss of 0.4 million rupees during the time, he added, in which 30 of his mango trees had been uprooted.

However, the government has not provided any assistance or compensation to the farmers who are the backbone of our country’s economy.

A Nepal Telecom tower in the rural municipality too could not stand the winds and toppled, damaging nearby properties.

A widespread damage, including that on a school property, was brought by the storm on Tuesday. According to the rural municipality chair, Arun Kumar Shah, a newly constructed fencing wall of Saraswati Higher Secondary School compound stretching about a 100 feet was left in ruins by the storm. 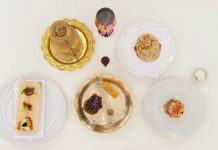 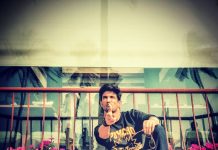 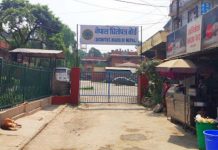 Securities Board of Nepal advises caution 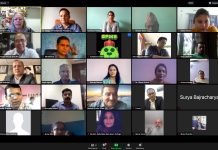