A study by global edge cloud platform Fastly looking at internet performance within median income brackets in the US has found a clear stratification of download speeds, indicating households with lower incomes are experiencing lower download speeds compared with households on higher incomes.

The study, carried out from February to April 2020, is the first in a series of data analyses on what the company sees as a digital divide – the unequal distribution of internet access across socio-economic and geographic lines.

To understand the impact of the digital divide on low-income families during the Covid-19 coronavirus pandemic, Fastly used as a benchmark the 5-25Mbps range of bandwidth recommended by US regulator the Federal Communications Commission (FCC) to support students and telecommuting. It compared the median download speed between 26 February and 21 April for five brackets of annual average income.

And while the company hypothesised that internet performance would indeed vary by income, it admitted to being surprised to find what it called a stark stratification in user experience.

“Because of Fastly’s visibility into telecommunications and ISP [internet service provider] activity, as well as end user experience, we can connect threads that help to define the tangibility of the digital divide for many communities in the US,” said Fastly’s chief architect and founder, Artur Bergman.

“This becomes especially insightful as more and more people transition to a more web-reliant world in light of Covid-19,” he added. “We observed relief for those segments of the population arise as a result of decisions from ISPs like Comcast and Cox Communications. Both implemented upgraded internet speeds in mid-March, which led to recognisable improvements in download speed for lower-income communities.”

Yet the analysis also showed that on 26 February, 26.3% of the connections in the lower income bracket did not meet the 5Mbps minimum download speed recommended by the FCC. However, from mid-March to mid-April, Fastly observed the biggest improvement in number of users without the minimum required download speeds in that same bracket, dropping from 26.3% to 22.3%.

In what it suggested was a likely result of these ISP decisions, Fastly calculated that the median download speed of all connections in the US increased from 17.9Mbps on 26 February to 19Mbps on 21 April – a 6% increase over a period of two months. 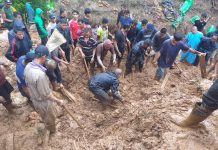 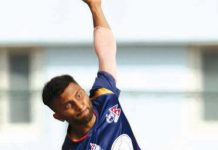 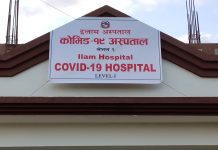 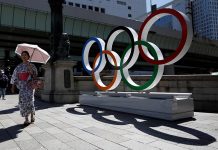