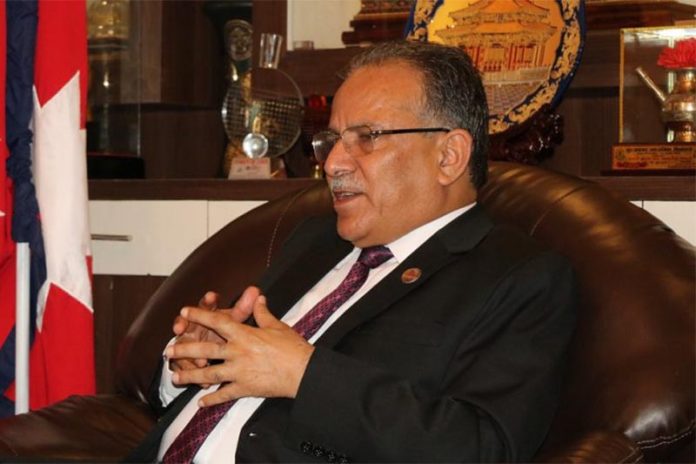 KATHMANDU: Co-chairperson of Nepal Communist Party (NCP) Pushpa Kamal Dahal today said that the party’s Standing Committee meeting will be called within a day or two.

Talking to mediapersons at the Federal Parliament premises, Dahal said that the meeting had been put off due to lack of adequate preparation. “Our homework was insufficient. Both the party chairs will meet and decide on a date and call a meeting soon.”

A meeting of the Standing Committee that was scheduled to be held today was put off as the secretariat members could not forge consensus on issues to be tabled at the meeting. 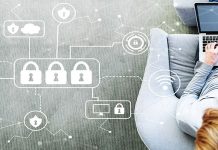 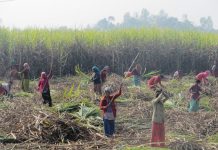 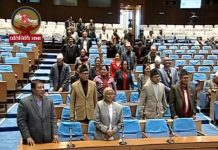 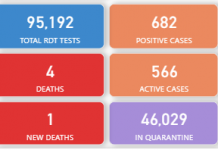 One dead, six hurt as landslide sweeps bus in Daunne