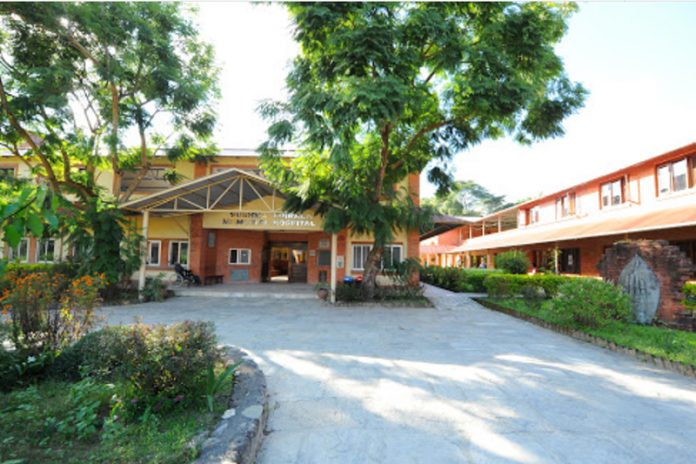 A spinal injury patient, Ramesh Rawat, 26, of Khaptad Chhededaha Rural Municipality has been struggling for life for want of treatment at Sushma Koirala Memorial Hospital in Kathmandu. Rawat sustained injuries after he fell from a utility pole while fixing a transformer in Uttarkhand, India, five years ago. He was brought home after his family could not afford his treatment at a hospital in India.

Rawat is now struggling for life after he could not manage the money even to buy medicine. He had left for India to work for a better life after passing Grade X exams. But his dream was shattered due to spinal injury.

His body parts below the waist have been paralysed. He was admitted to Haldani Sushila Tiwari Medical College, India, following the accident. However, he returned to the country after the hospital said that he had to arrange around 50 lakh for his treatment. He was taken to Kathmandu after his health deteriorated.

“Doctors have said that I can live a normal life after surgery, but I do not have the money for surgery,” said Rawat, adding that he could not receive any financial help from the local bodies for his treatment.

Mumbai back in the hunt, Delhi eye IPL breakthrough

Sculptors drown in work and so do their funds in Covid-hit... 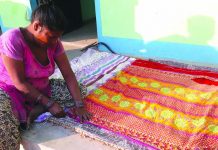 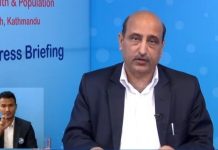 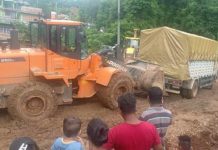 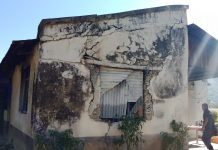