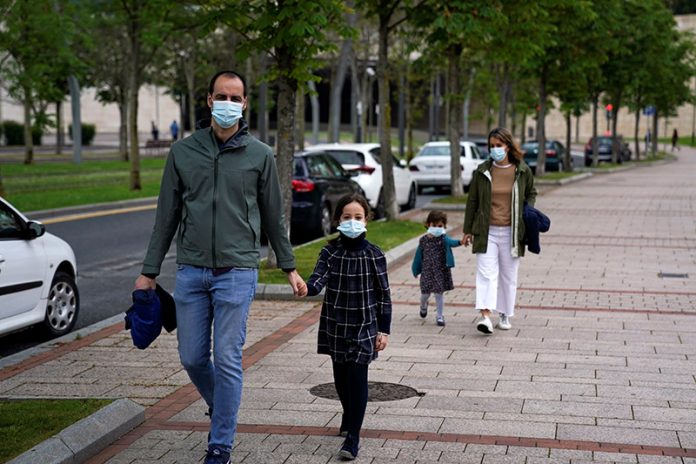 MADRID: Spain will decide this week which visitors from outside Europe can enter as it welcomes back travellers from neighbouring nations in an effort to revive a tourism industry hammered by the coronavirus lockdown, a minister said.

Borders between European Union (EU) nations have reopened and most restrictions been lifted, prompting thousands of French to cross into Spain on Sunday seeking cheap tobacco and alcohol.

Spain is the world’s second most-visited nation, with roughly one in five of its normally 80 million annual visitors coming from Britain. Some 400,000 Britons own a home there.

Health Minister Salvador Illa told Cadena SER radio station that Madrid would discuss with European Union (EU) partners whether to also let in travellers from outside the continent.

Foreign Minister Arancha Gonzalez Laya confirmed to COPE radio that a two-week self-quarantine for visitors had been lifted, but non-Europeans were still not allowed in except for Spanish passport-holders, health workers or people in transit.

EU nations will decide whether to open borders to non-Europeans based on epidemiologic criteria, she added.

Madrid hopes a resurgence of visitors will allow tourism, which accounts for one job in eight and about 12% of the economy, to salvage its summer season.

Spain had considered imposing a quarantine on travellers from Britain, which has left the EU, but eventually decided not to.

One of the worst-hit nations, Spain has registered 246,272 cases and 28,323 deaths from the COVID-19 disease. Health Minister Illa added that authorities have identified some small new local coronavirus outbreaks, but they were under control. 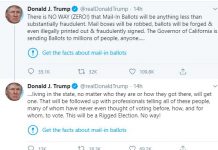 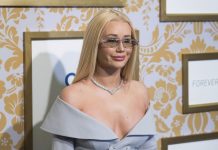 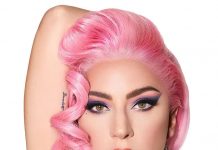 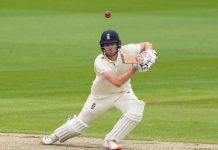