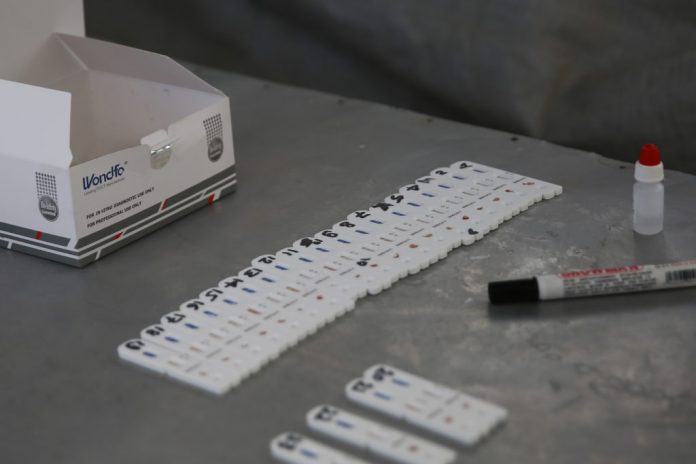 GAIGHAT: A woman who reached her home village in Solukhumbu district from Udayapur district about two weeks ago, has tested positive for coronavirus antibodies in a rapid diagnostic test (RDT) carried out on Wednesday, according to District Health Office, Solukhumbu.

Earlier, a youth of Likhupike Rural Municipality, in the district too was detected with the virus antibodies in a RDT carried out on Monday, the DHO informed.

It has been reported that the 28-year-old woman along with six other members of her family had reached Sotang Rural Municipality, Solukhumbu from Maruwa, Katari Municipality-8 in Udayapur district, on April 23.

According to chief at Solukhumbu District Health Office, Karma Chandra Rajbanshi, the woman and her family were admitted to an isolation ward established at Primary Health Centre in Sotang after they tested positive for coronavirus in RDT yesterday.

He said that a medical team has been dispatched from District Public Health Office based in Salleri, the district headquarters, to collect their throat swab specimens for further tests using polymerase chain reaction (PCR) method. “It is yet to be learnt whether the collected swab specimens will be sent to Dharan Based BP Koirala Institute of Health Sciences or National Public Health Laboratory in Kathmandu,”  Rajbanshi said.

He said the swab specimens will be collected from the woman, her family members, the health workers involved in carrying tests on them and also the youth who tested positive in RDT. 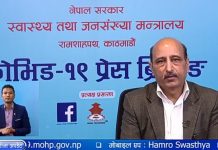 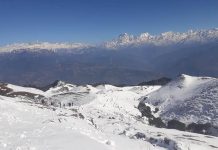 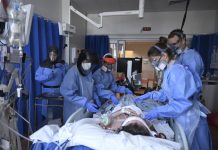 How bad will it be as lockdowns ease?