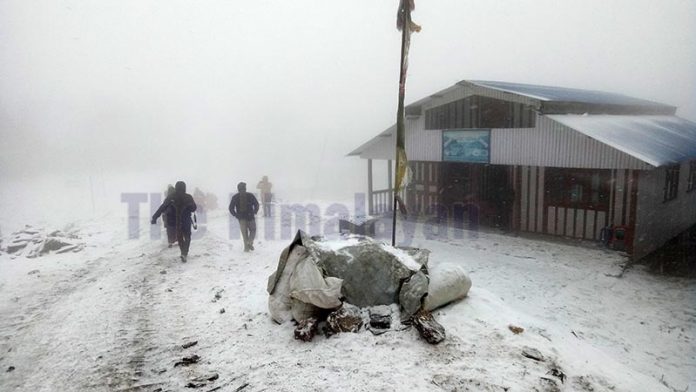 Incessant snowfall since yesterday has hit life hard in the mountains.

Places like Thorang La Phedi, Yakkharka, Manang Gaun and Hunde of Manang received heavy snowfall. “There is a sea of snow everywhere, and as the cold has increased with the snowfall, people have shut themselves inside their homes,” said Manang Disyang Rural Municipality-6 Ward Chairperson Sonam Gurung.

Snowfall has also been reported in Mustang, where temperature has slumped to minus two degree Celsius and regular flights between Pokhara and Jomsom disrupted.

Places at higher altitude in Sudurpashchim and Karnali provinces have also been receiving snowfall since yesterday evening.

Life has been affected badly in districts such as Bajura, Doti, Bajhang, Baitadi, Darchula and Dadeldhura of Sudurpashchim Province and Humla, Jumla, Mugu, Achham and Jajarkot of Karnali Province.

In Dolpa, annual examination in a basic and four secondary schools in Thulibheri Municipality were cancelled today due to heavy snowfall. The municipality clarified today’s exam of Nepali subject had to be cancelled as there was no condition for the kids to sit in the exam owing to the cold weather.

In Dolakha too, high altitude places have received heavy snowfall. Snowfall is continuing in places like Kalinchowk, Sailung, Jiri and Gaurishankar.

In Pictures: Together, we stand strong

WHO warns of ‘second peak’ in areas where COVID-19 declining

13.9 per cent of coronavirus infection in community 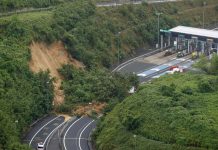 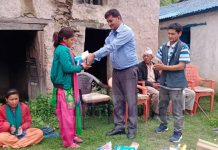 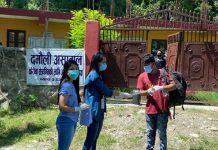 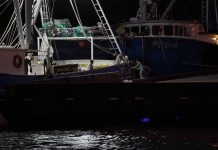