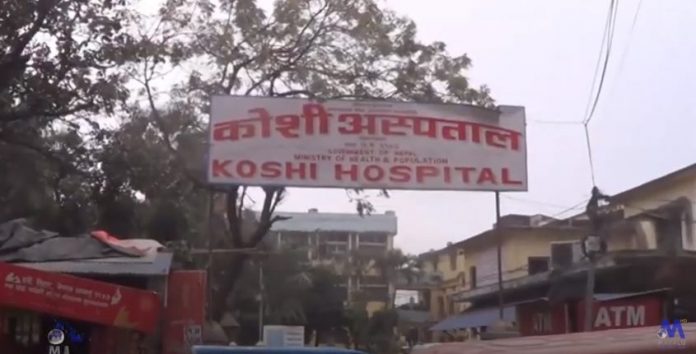 All of those recovered are Indian citizens. They appreciated the amicable response they received in Nepal during their treatment. They also expressed hope that others still receiving treatment would have their health restored quickly and get discharged.

The Indian nationals had come in groups for a religious activity in Nepal. When they were found infected with coronavirus, the province government here admitted them in the COVID-19 treatment centre at Koshi Hospital. They were brought here with special security from Bhulke of Udayapur district on April 17 and 18.

The six Indian nationals were discharged after they were found negative for COVID-19 in three rounds of swab tests carried out through the Polymerase Chain Reaction (PCR) method, said hospital administration. The religious group had left Delhi and entered Nepal via Jogbani of India and reached Udayapur, visiting various other places of Nepal.

Those discharged will further be kept in isolation for two weeks in Biratnagar-15. One of them said, they received good treatment and found the medical personnel friendly and helpful. He added that they did not feel any discomfort during the treatment and hoped they would return to India after the lockdown is lifted.

Minister for Social Development in Province-1, Jivan Ghimire, said he was happy that those infected with coronavirus were discharged after recovery. He said it was owing to the joint efforts of the Ministry and the hospital.

Similarly, medical superintendent at Koshi Hospital, Dr Sangita Mishra, informed that those discharged today were cooperative during treatment and the others will undergo swab test next week. 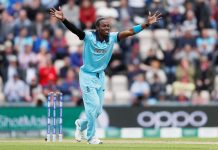 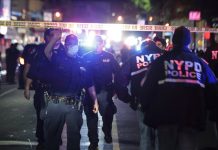 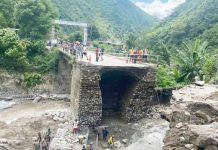 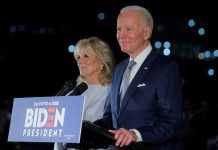