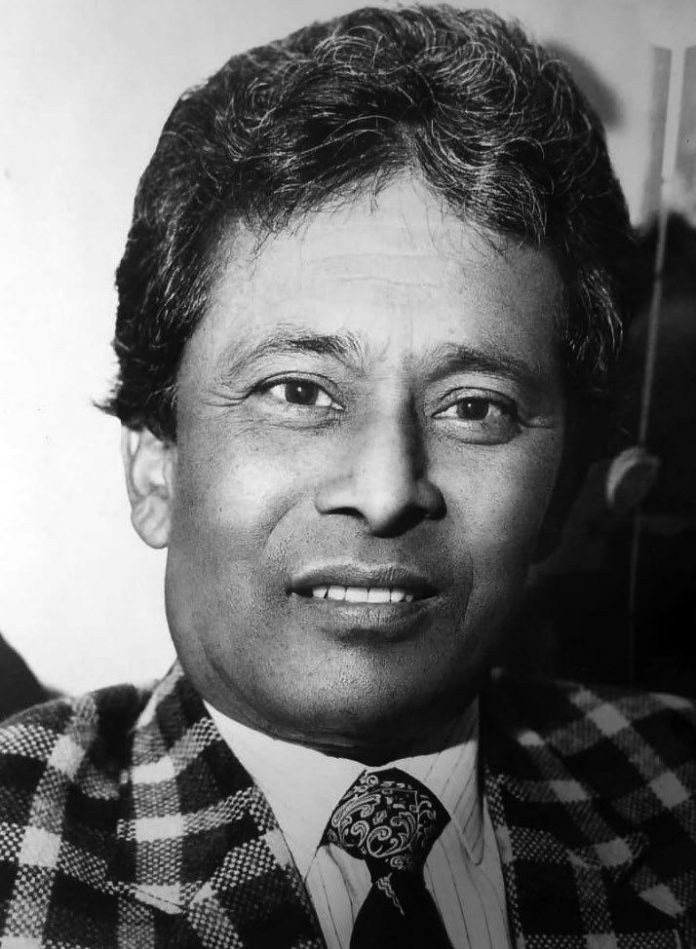 KATHMANDU: Former Member Secretary of the National Sports Council, Raj Bahadur Singh passed away on Friday night at the age of 88.

Singh, who was at the helm of the sports governing body as the seventh Member Secretary for two years from 1993, was suffering from respiratory disease for a long time and breathed his last at 10:00PM at his residence in Chhauni, said the NSC in a release.

Before joining the NSC, Singh played football and he was captain of the team in the Aga Khan Gold Cup in Dhaka in 1963.

The team defeated Pakistan Police in the tournament and that is considered as the first international win for Nepal. He also played for Bidhya Byayam Mandir and Kathmandu Khel Mandal (NRT) in ‘A’ division League.

Singh is survived by wife, two sons and a daughter.

The NSC expressed sorrow at the demise of Singh and conveyed condolences to the bereaved family.

One man killed, seven injured in stabbings in Birmingham, UK 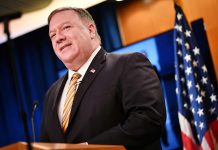 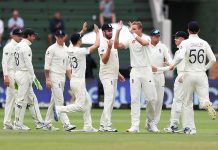 England players to return to individual training next week 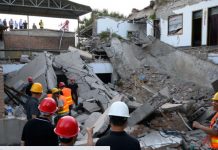 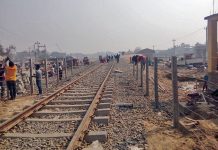 Janakpur-Jayanagar railway to come into operation from February