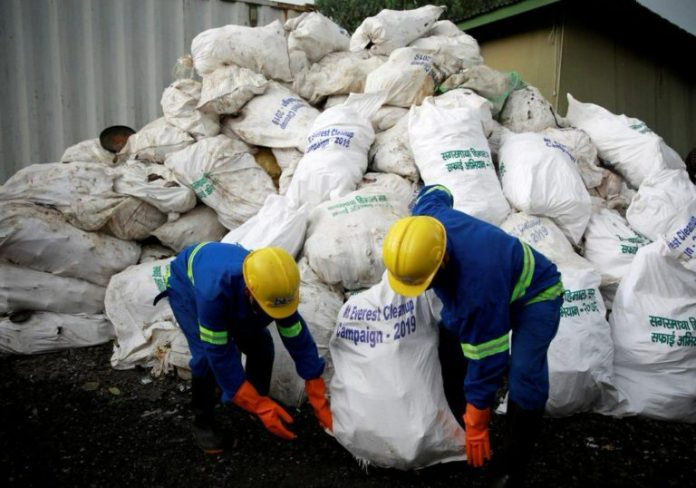 The government has planned to have the Nepali Army to clear 35,000kg of waste, which will cost NPR 860 million.

The top Nepali Sherpas have condemned the Nepali Government’s plan to use the army to clean Mount Everest and five other prominent peaks.

The government has planned to have the Nepali Army to clear 35,000kg of waste, which will cost NPR 860 million.

But Kami Rita Sherpa, who has climbed Everest a record 24 times, claimed that the army does not have the skills to clean garbage at higher elevations. “They collected garbage from lower altitudes,” he added.

He said that the government should deploy Sherpas to clear waste from the highest points.

“Only Sherpa guides and porters can do that, and they should be given proper compensation to clean up the mountains,” he added.

The six mountains including Everest, Lhotse, Pumori, Amadablam, Makalu and Dhaulagiri are popular peaks for mountaineering.

Every year mountaineers from across the world climb the peaks. During their attempt to reach the summit, they often leave behind oxygen cylinders, tents, climbing gear, gas canisters, food wrappers, bottles and more.

Even dead bodies are left on the mountains. Eleven climbers died on Everest in 2019.

It’s a herculean task to clear garbage and dead bodies from the higher elevations.

“Climbing Sherpas are the right people to clean up the peaks,” Purba Tashi Sherpa, who climbed Everest 21 times, said. “The government should keep that in mind.”

Meanwhile, the Nepali Army Spokesman Bigyan Dev Pandey expressed his confidence that his team will reach higher elevations in the 2020 Everest Cleaning Campaign.

“We are learning from our mistakes and working hard to clean up the mountains, including the higher elevations.” he added.

Last year, the Nepali Army cleaned about 10,000kg of waste from the Himalayan peaks. 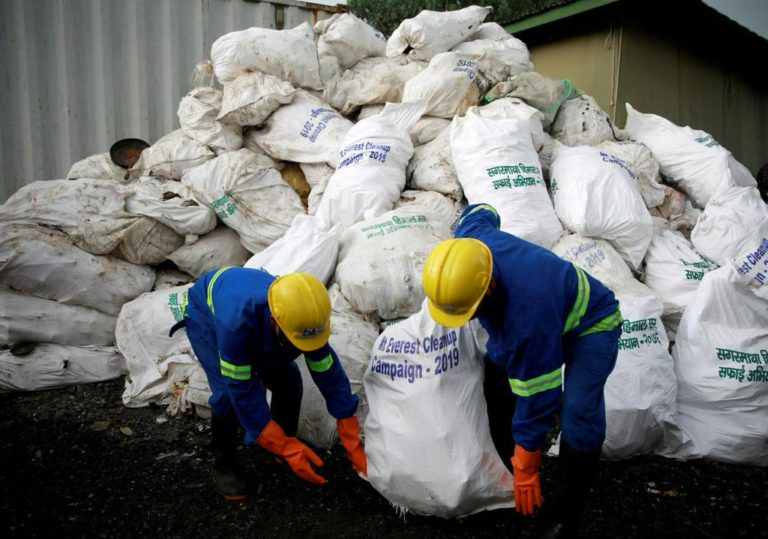 Earlier in a bid to reduce littering on mountains, the Nepali Government has instructed the climbers to deposit USD 400, which is returned if they bring their waste back down with them.

The 2020 Everest Cleaning Campaign will end on 5 June.

US Embassy says availability of MCC funding not open-ended 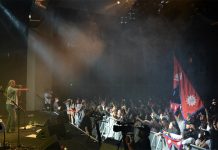 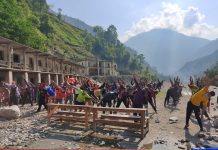 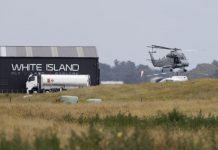